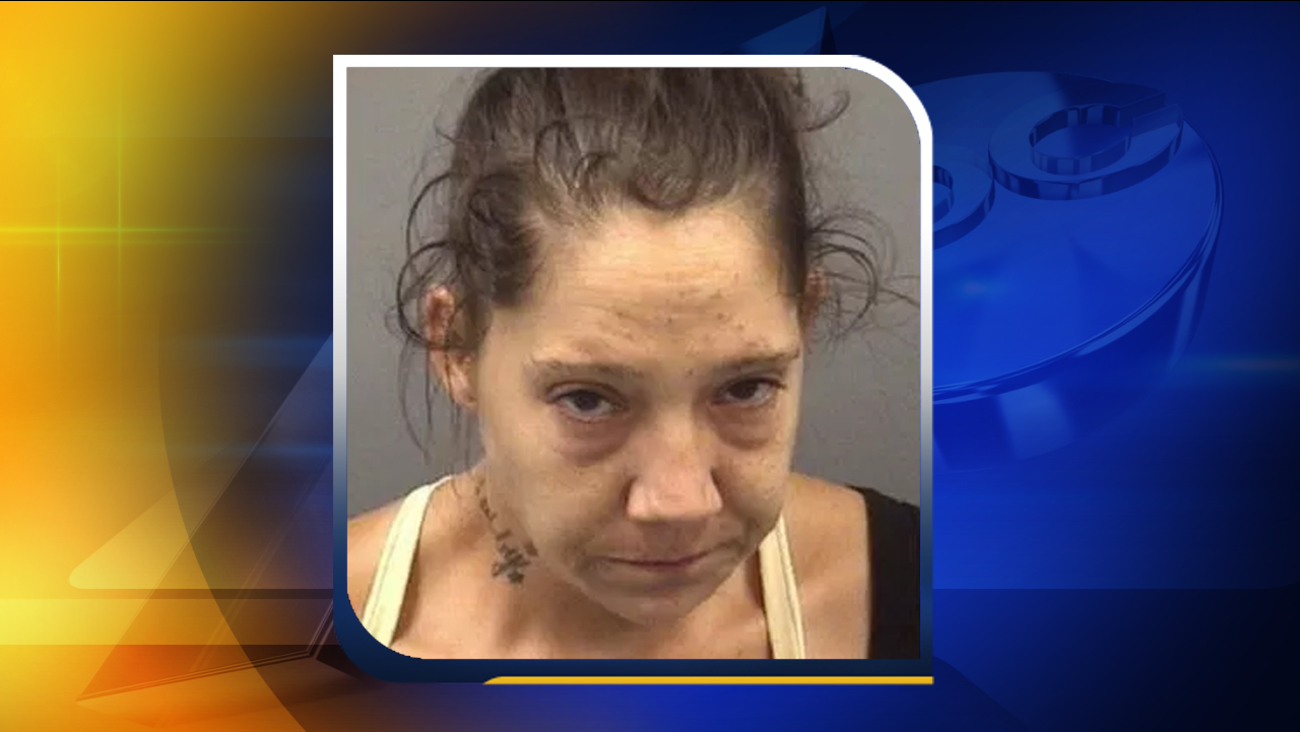 SALISBURY, N.C. -- A Rowan County deputy arrested a woman Monday after finding drugs on her and her 10-year-old daughter during a traffic stop in Salisbury, WSOC reported.

A deputy stopped a car around 2 p.m. and found that a passenger, Jamie Agee, 31, had outstanding drug charges from an undercover operation on April 20.

When searched, the deputy found 75 10-milligram tablets of oxycodone in a tube inside Agee's body, authorities said.