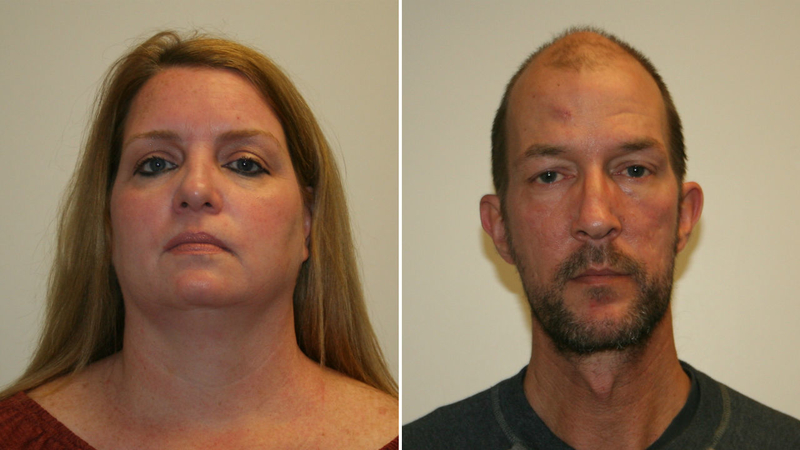 LI couple accused of stealing $185K from uncle who had stroke

MINEOLA, New York -- A Long Island couple is under arrest and accused of stealing nearly $185,000 from a family member who was hospitalized after a stroke.

Philip and Debilyn Neidecker, both 47, are accused of stealing the money from Philip's uncle to help pay for their daughter's Sweet 16, vacations, concert tickets, rent, and more.

Authorities said they obtained a power of attorney for the 64-year-old victim when he was in the hospital on Jan. 22, 2014. The next day, they allegedly used the signed power of attorney to open a new bank account in the victim's name and without his consent.

In October of 2017, the victim's sisters took over as power of attorney after they realized payments on his assisted living residence weren't being made.

Both Philip and Debilyn are facing charges of grand larceny and multiple charges of criminal possession of a forged instrument.

The defendants were released to probation and are due back in court on Jan. 31.