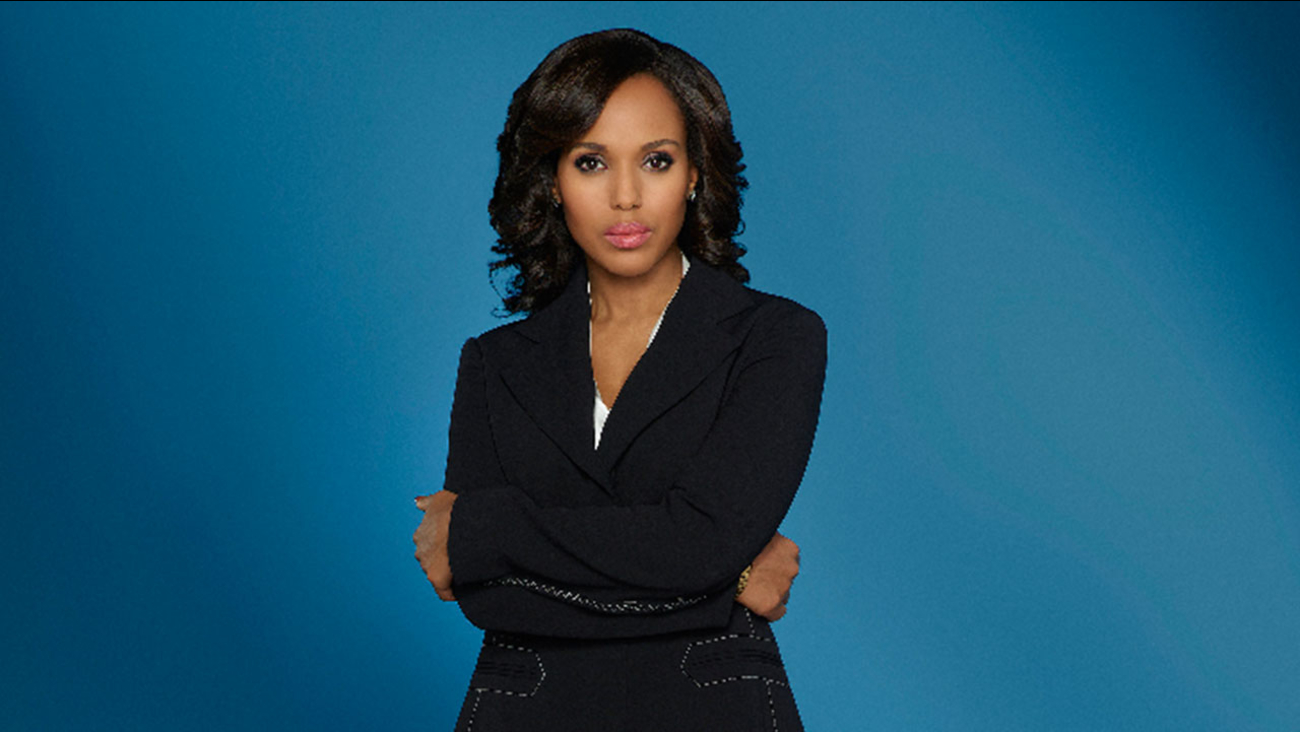 Gladiators, it's almost time to handle the end of Scandal. ABC announced on Tuesday that the upcoming Season 7 will be the show's last.

The creator and executive producer of the show, Shonda Rhimes, released a statement telling fans she knows exactly how she wants to end the show.

"Deciding how to end a show is easy," she said. "Deciding when to finish is quite simple when the end date is years away. But actually going through with it? Actually standing up to say: 'This is it?' Not so much. So, next year we are going all out. Leaving nothing on the table. Creating this world in celebration. We are going to handle the end the way we like to handle the important things in our Scandal family: all together, white hats on, gladiators running full speed over a cliff."

The show, which occupies the 9 p.m. slot in ABC's "TGIT" Thursday line-up, stars Kerry Washington as a Washington D.C. fixer. It's known for its dramatic twists and turns, as well as its steamy on-again-off-again romance between Olivia Pope (Washington) and President Fitzgerald Grant (Tony Goldwyn).

The show also explores political culture, gender issues and race in America. When it began in 2012, Washington became the first African American female lead in a drama series in over 37 years.

The final season of Scandal premieres on ABC this fall.