Scarlett Johansson taken to LAPD station after being overpowered by paparazzi outside Jimmy Kimmel Live! 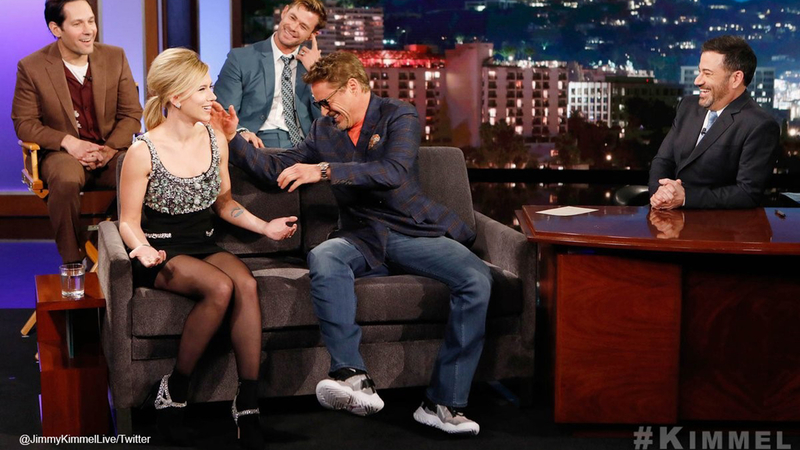 An LAPD spokesperson confirmed that Johansson arrived to the police station after being jostled by a crowd of cameramen outside the theater at 6840 Hollywood Boulevard.

The actress was not injured and did not end up filing a police report, authorities said.

Johansson checked in with the LAPD and alerted them to the incident before leaving safely.