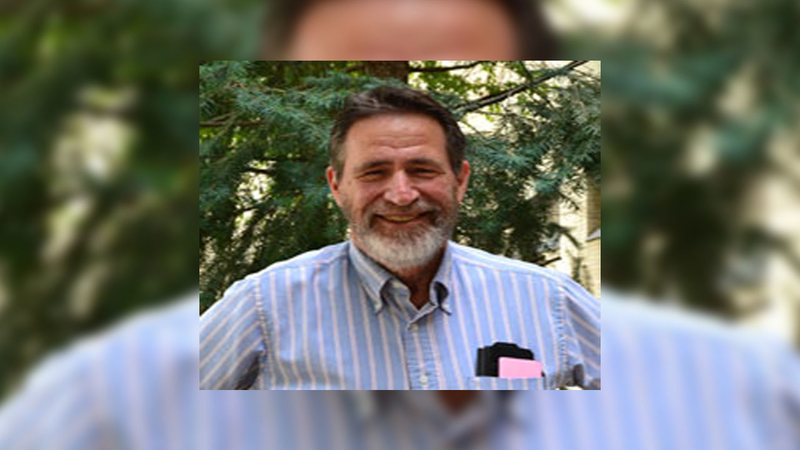 DURHAM, N.C. (WTVD) -- One of this year's Nobel Prize winners completed much of his award-winning work at Duke University.

George P. Smith was one of three scientists to be awarded the 2018 Nobel Prize in Chemistry.

Smith, a professor at the University of Missouri, created a technique known as "phage display." That technique uses a virus that infects bacteria to evolve new proteins.

Smith genetically engineered the virus to insert various genes and recorded what proteins were created.

According to Duke University, Smith did the seminal work for his "phage display" paper at a Durham laboratory with Duke Biochemistry Professor Emeritus Robert Webster and 2015 Nobel laureate Paul Modrich. That work took place between 1983-1984 while Smith was on sabbatical leave from Missouri.

In Smith's phage display paper he wrote, "Much of this work was performed at Duke University in the laboratory of R. E. Webster, whom I thank for supporting this work and supplying the environment in which it was carried out. I am also grateful to P. Modrich for purified Eco RI protein, pAN4, and Eco RI antiserum and to C. Kerner for technical assistance. Funded by Research Leave and Research Council grant BioMed 2728, the University of Missouri, and NIH grants GM18305 (R. E. Webster) and A120564 (G.P.S.)."

Smith is sharing his part of the Nobel Prize with Sir Gregory P. Winter. The Nobel Prize committee said together they harnessed the power of evolution to develop new proteins to be used in medical treatments.

BREAKING NEWS:
The Royal Swedish Academy of Sciences has decided to award the #NobelPrize in Chemistry 2018 with one half to Frances H. Arnold and the other half jointly to George P. Smith and Sir Gregory P. Winter. pic.twitter.com/lLGivVLttB

Smith and Winter were together awarded half of the 2018 Nobel Prize for Chemistry. Frances H. Arnold was awarded the other half of the prize.

“I’m bouncing off the walls but I’m trying to pretend to sound calm and collected.”

We spoke to our new laureate @francesarnold moments after she discovered she had been awarded this year's #NobelPrize in Chemistry.