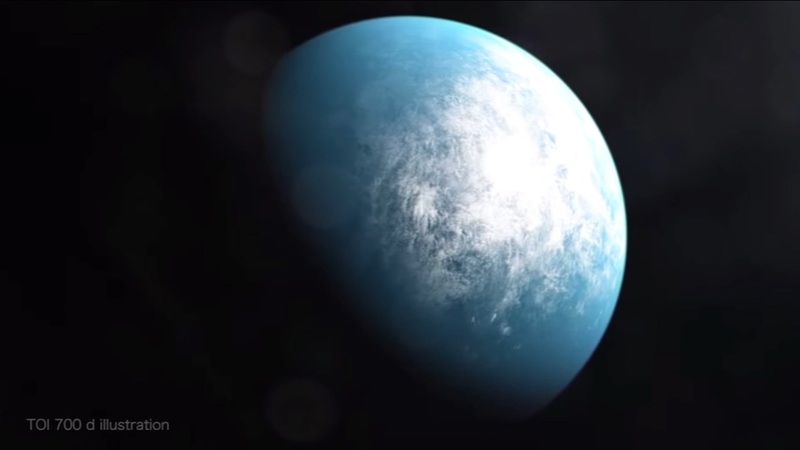 The planet, currently known as TOI 700 d, is about 100 light years away. It is orbiting a star that is about 40 percent of our sun's mass and size, according to CNN.

TOI 700 d is one of three planets orbiting its star. Researchers say it is just the right distance from the star to support liquid water.

However, TOI 700 d has some marked differences to Earth. For example, it orbits its star every 37 Earth days. Also, scientists believe the planet's rotation matches exactly with its rotation around the star. That means the same surface always faces its star, just like how the same part of our moon always faces Earth.