On Sunday, get your favorite ice cream, take a picture with #ScoopsforStu to raise money for the Stuart Scott Research Memorial Fund.

Unfortunately, he passed away in 2015 after a long battle with cancer. Although he said he beat cancer on his terms, his absence from the world now mean he is missing out on both his favorite things.

But the Stuart Scott Cancer Research Memorial Fund is raising money so no one in your family has to miss that special time and all you have to do to help is have a scoop of ice cream.

In 2014, Stuart Scott gave one of the most memorable speeches of all time about beating cancer

The next January, my uncle Stuart said goodbye to this world, but his passion on fighting the disparities in cancer research for minorities and people of color lives on through the Stuart Scott Cancer Research Memorial Fund and ice cream!

Friday, Tamara Scott, Stuart's niece, sat down with Sherrie Mazur from the V Foundation to talk about that fund and Scoops for Stu.

"We all know that everybody needs to have a seat at the table and minorities have been disproportionately effected in the cancer space both as patients and minorities researchers and so the Stuart Scott Memorial Cancer Research Fund addresses that by funding people and the projects that are underrepresented," said Mazur.

So where does ice cream fit in?

So his daughters Taelor and Sydni started hashtag "Scoops for Stu" to celebrate him and his research fund.

"We've awarded nearly 13 million dollars in research grants for the initiative and its not nearly enough so we have to keep doing more," said Mazur.

"I think Uncle Stuart would definitely say that. Why are we not raising more why is this taking so slow?" said Tamara.

But Sunday, you can help and join the cause.

"We want people to go take a photo of themselves with their scoops and post it to social media with hashtag 'Scoops for Stu,'" said Mazur.

"If Uncle Stuart was here, what do you think he would say?" Tamara asked Mazur.

"You will be impacted by cancer because if it's not your personally it will be someone you know or someone you love and so this is a fight that all of us need to get behind," she said.

Remember on Sunday, get your favorite ice cream, take a quick pic and hashtag 'Scoops for Stu.' For more information on how to donate click here. 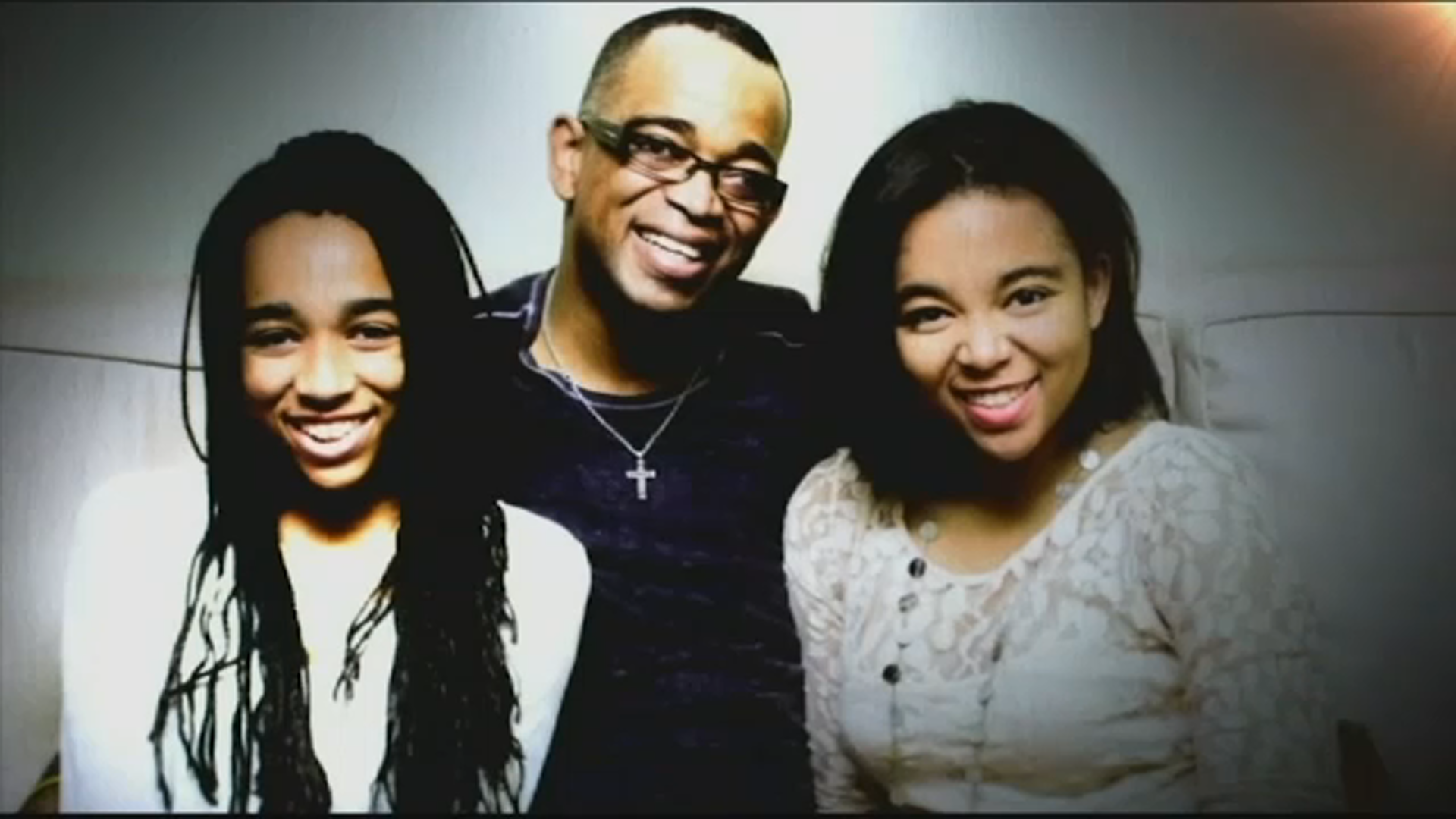 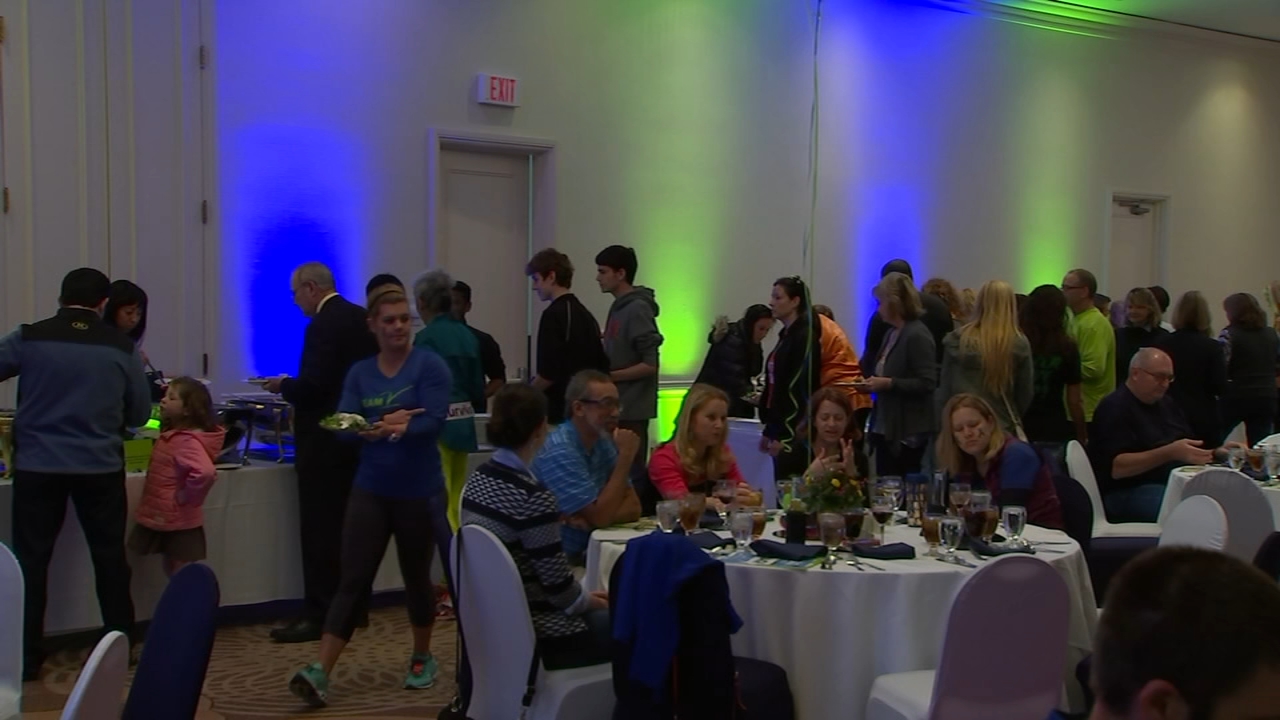 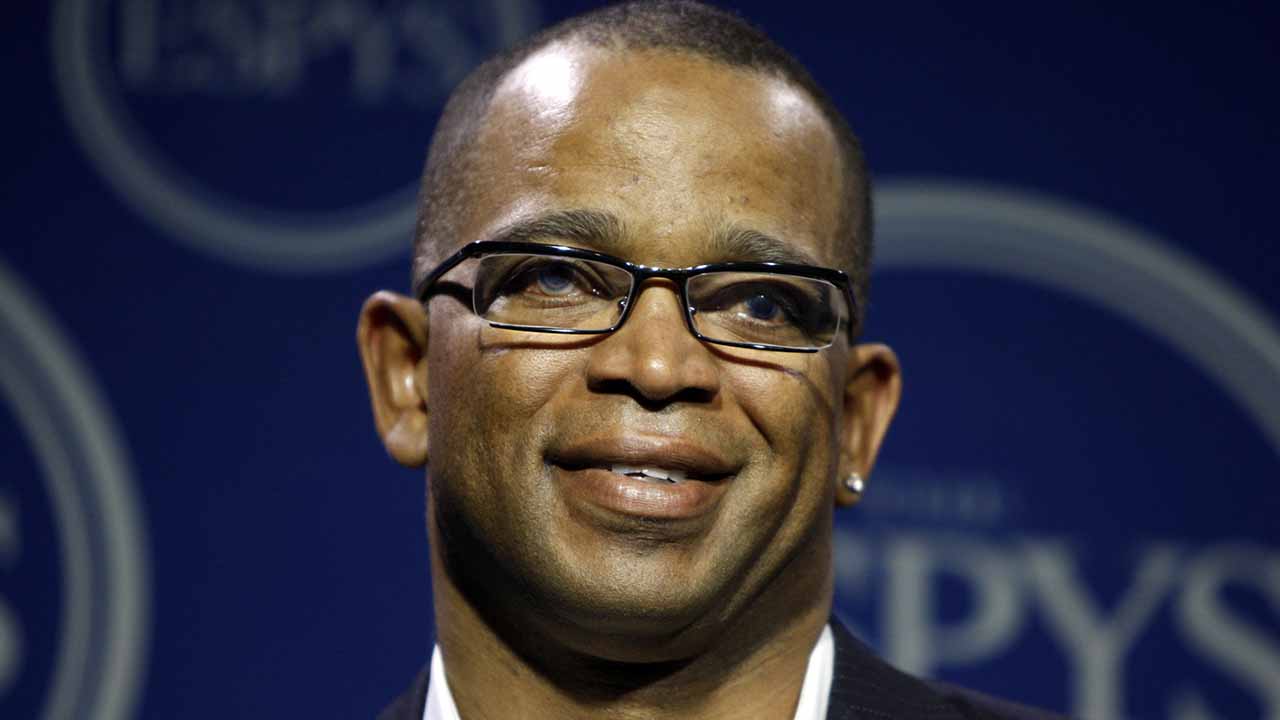 Daughters of Stuart Scott post emotional tribute to their father