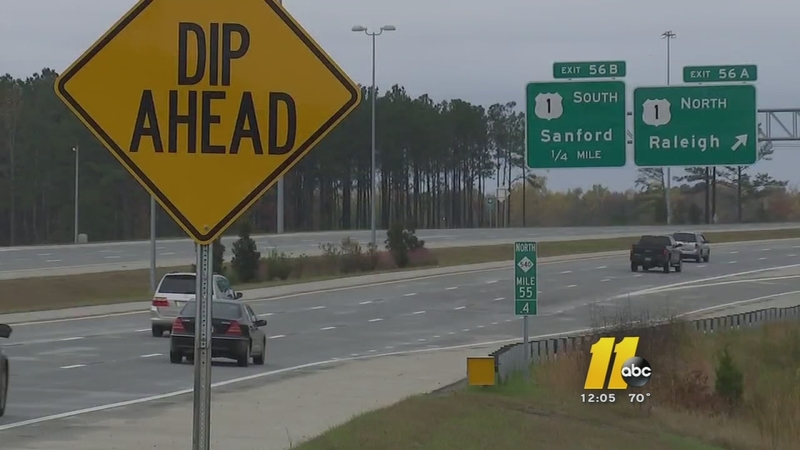 The work continues from 9 am until 4 pm until Tuesday excluding the weekend.

"The dirt around the tunnel has actually started to settle, and so this settlement has caused some issues in the road so were going to fix those. It's nothing out of the ordinary. It's pretty standard work," DOT Spokesperson Ginny Inman said.

"As soon as any future growth ... they can come right in with their cable, whoever needs it," Inman said. "Run under the road so they don't have to tear the road up and bother drivers."

The construction will cost between $100,000 to 200,000. Funds will come from the DOT maintenance fund. That comes from toll revenue and the initial bond.