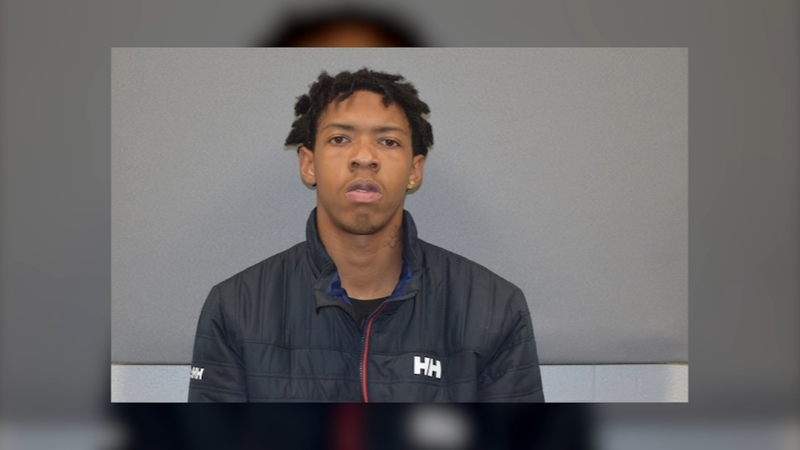 TAR HEEL, N.C. (WTVD) -- Two people were shot inside a hog processing plant Thursday morning in Bladen County and the 911 calls reveal the terrifying moments after the shots rang out.

Just after midnight, Bladen County Sheriff's Office received a call about an active shooter at the Smithfield Foods packing plant located off Highway 87.

Sheriff Jim McVicker confirmed two victims, who were plant employees, were found shot in a stairwell. McVicker said the male victim was the target of the shooting; the female was in the wrong place at the wrong time.

They were both taken to hospitals to be treated for their injuries. Their official conditions have not been released.

"Somebody's shooting inside," one 911 caller told dispatchers. "Can you please hurry up, oh my God."

"I tell you, this world we live in today, I would never think something like this would happen in Bladen County. But it did. This world is changing every day," McVicker said.

"We are so thankful for the quick response of the Bladen County Sheriff's Department and our own brave team members who assisted in apprehending the suspect," said Keira Lombardo, an executive vice president for Smithfield Foods. "We are working closely with law enforcement and will provide updates as appropriate."

Jaquante Williams, described as an employee of a third-party vendor associated with the plant, was arrested in the woods just outside the hog processing plant. He was reportedly dressed in all black when he was taken into custody. He has been working at the plant as a sanitation contractor for about a year.

The shooting stemmed from a weeks-long dispute between Williams and the male victim, according to McVicker. Williams was assaulted in an altercation several weeks ago. 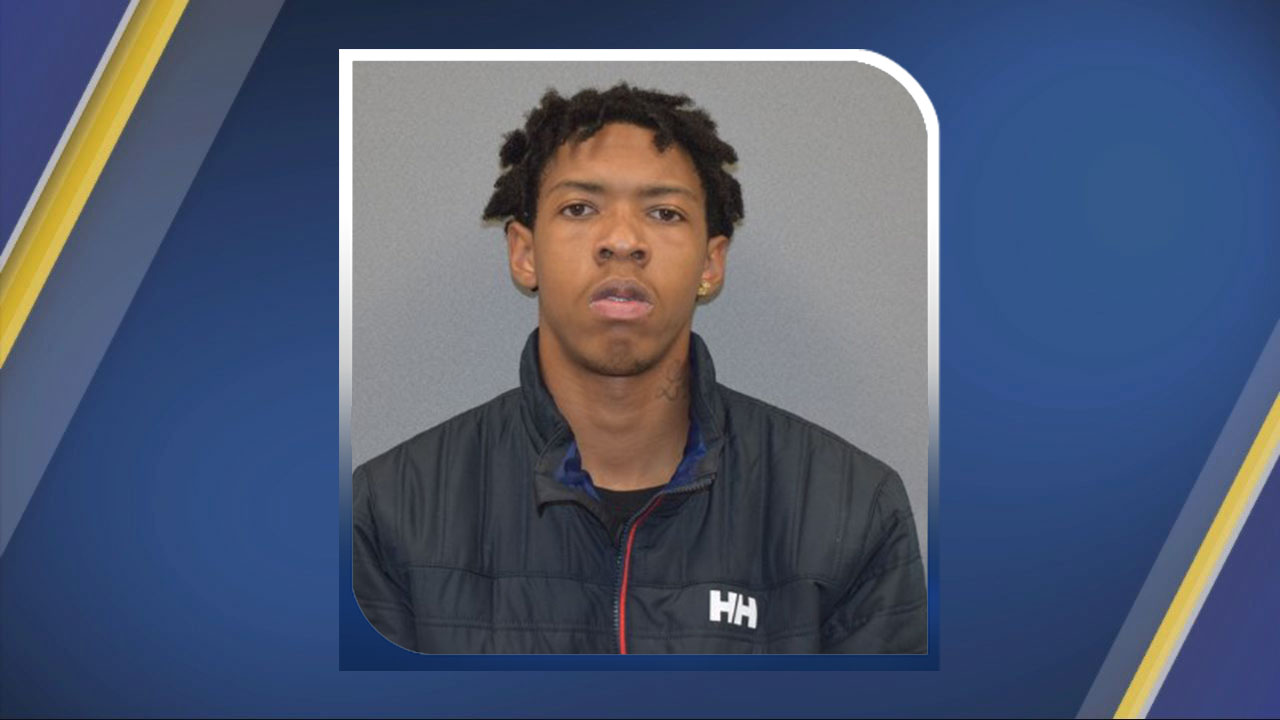 One employee who worked at the plant for 11 years told ABC11 she thought it was a joke when she first heard chatter from fellow employees on a walkie-talkie about a shooting. When she realized it was not a joke, she and other coworkers ran to a safe place to hide.

They stayed hidden until it was safe to come out.

At that point, most of the 2,000 workers were evacuated from the building.

One worker who didn't want to be identified told ABC11 she's still in disbelief.

"There was some words exchanged in the stairwell and that's when he pulled out the gun and shot the guy," she said. "We heard them and we ran. It was really scary."

Williams, 20, is being charged with two counts of attempted first-degree murder.