WTVD
By Michael Lozano
Two school board members in the Sandhills are feeling the heat from community members upset with their direct or indirect connection to the Washington D.C. rally.

Sherry-Lynn Womack, a Lee County School Board member, who is starting her second term, is now having an investigation conducted over her involvement in last Wednesday's Trump rally.

Womack spoke to Eyewitness News on Zoom about her involvement, saying, "I just posted, you know, 'we're okay'. And I just put random photos of things that were out there. And then, that caused some controversy. All of a sudden, I'm in D.C., I'm a terrorist, I'm taking over the capitol."

The 33-year Army veteran went to D.C., by way of Liberty First Grassroots busses, on Wednesday, to show her support for President Trump. She attended Trump's rally, taking pictures of the crowd and herself. Afterward, she and her Lee County group made a stop at Pentagon City Mall where they learned of the U.S. Capitol siege.

"I don't know anybody who thinks that was the right thing to do. I mean, it's shameful, it's disgusting, and I've never seen anything like that before, particularly, at any type of Trump events," Womack said. Womack tells Eyewitness News that her brother-in-law, Congressman Rick Womack, of Arkansas, was in the federal building when it was attacked.

On Tuesday evening, at the Lee County School board meeting, community members called for Womack's resignation. The school board voted 5-2 in favor of their attorney conducting an investigation into Womack's involvement in last week's events.

In Moore County, recently elected school board member David Hensley is also facing backlash for a private Facebook comment he made the day before the Trump rally in D.C. In the comment, he tells a friend, "kick some a--- and come back with a collection of severed ears."

The Moore County Schools' Facebook page released a statement on Wednesday stating it "is beyond the scope of the Board of Education to limit the right to public speech on behalf of any one member, so long as they are not speaking on behalf of the full Board."

Hensley, who is a former Marine Corps Officer, tells Eyewitness News he was not in D.C. last week and was repulsed by the riots. He went on to say that the comment he made, on his private Facebook account with a friend, was not meant to be taken seriously.

Hensley and Womack say their character is being attacked and want people to know that having a different political view does not make someone a bigot or racist.

"I'm going to continue to do what I do every day: put my feet on the ground and move forward," Womack said.

Both school board members tell Eyewitness News they have no plans to resign and will continue to use their positions to make their respective school systems a better place for students.
Report a correction or typo
Related topics:
societylee countymoore countyeducationprotestmoore county schoolsmoore county newssocial medialee county newspresident donald trump
Copyright © 2021 WTVD-TV. All Rights Reserved.
PROTEST 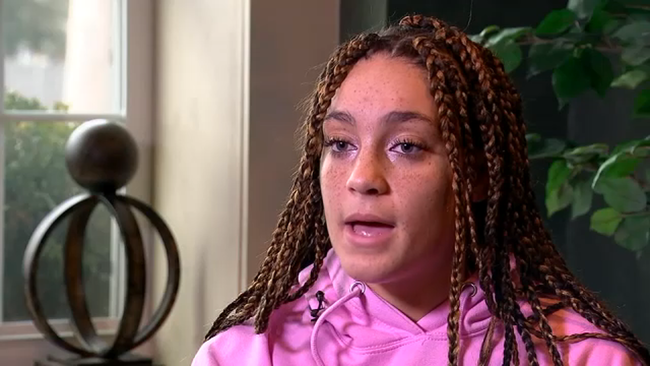 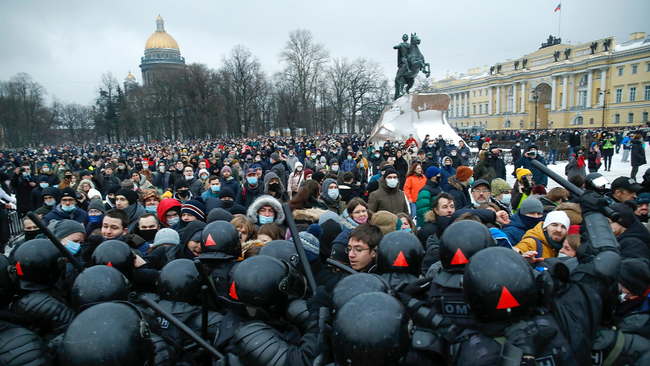 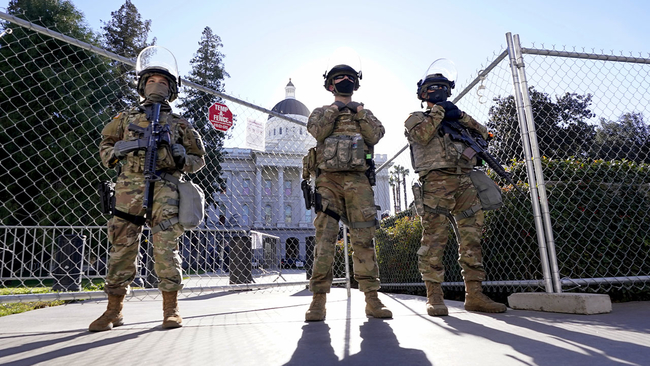 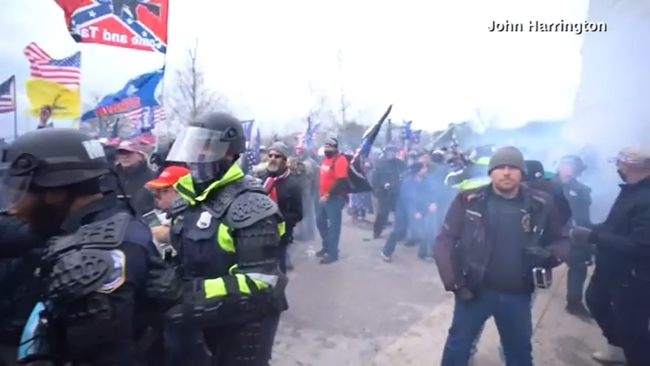 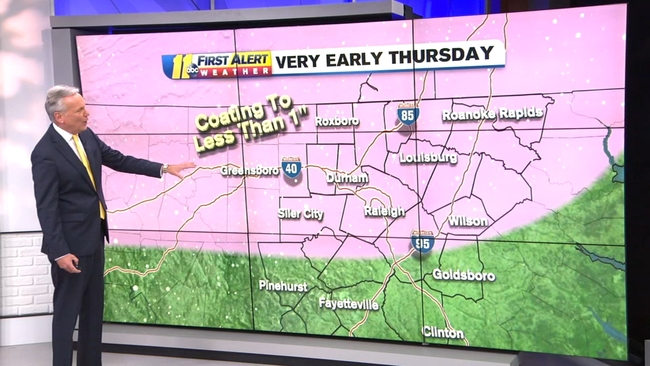