AP
The U.S. Census Bureau is delaying the deadline for counting everyone in the U.S. by two weeks because of the spreading novel coronavirus, officials said Friday.

The 2020 census had been scheduled to stop at the end of July, but the deadline has now been extended to mid-August, said Tim Olson, an associate director for field operations at the bureau.

Most U.S. residents started being able to respond to the 2020 census last week when the bureau's website went live and people started receiving notices to participate in the mail. As of Friday, 18.6 million households had answered the questionnaire, primarily online, said Al Fontenot, the bureau's associate director for decennial programs.

This is the first once-a-decade census in which most people are being encouraged to fill out their form online, although people can still respond by telephone or by mailing back a form.

Earlier this week, the Census Bureau suspended field operations for two weeks out of concern about the health and safety of its workers and the U.S. public from the novel coronavirus. This primarily affected several thousands workers who were already dropping off questionnaires in rural areas with no fixed addresses, Puerto Rico and tribal areas.

The Census Bureau also was pushing back by a month its operations to count the homeless, which was supposed to begin at the end of the month.

Most census takers won't go out into the field until May when they knock on the doors of homes whose residents haven't yet responded. The start of that operation also was pushed back two weeks to the end of May because of coronavirus.

"Of all of our worst nightmares of things that could have gone wrong with the census, we did not anticipate this set of actions," Fontenot said. "But our staff has been extremely resilient about looking for solutions."

The bureau had planned to hire as many as 500,000 workers, primarily to knock on the doors of residents who haven't answered the questions by May, but bureau officials said Friday that the virus outbreak was leading them to consider hiring more temporary workers than previously planned.

As of Friday, more than 600,000 applicants had accepted job offers, but the bureau officials said they realized that some might drop out because of the coronavirus, and the Census Bureau was keeping open its job application process. The bureau so far has 2.8 million applicants and has switched all training online for new hires. 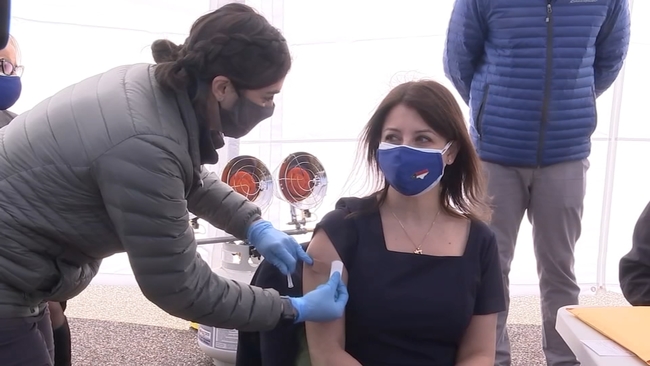 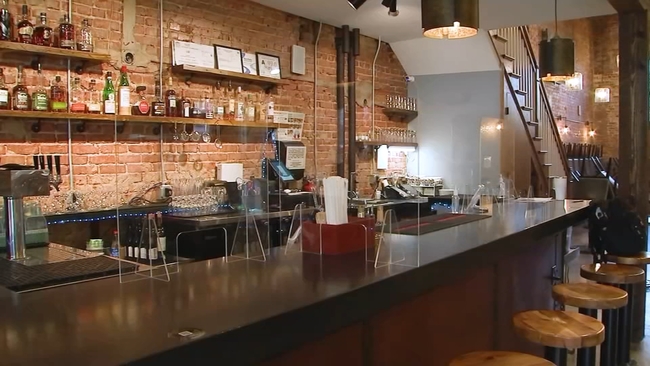