WTVD
By Akilah Davis and Michael Lozano
FAYETTEVILLE, N.C. (WTVD) -- Fayetteville faith leaders of all denominations and races issued a call to action after weeks of unrest across the globe.

In the Sandhills, all eyes are on the heart of downtown Fayetteville as Rev. Chris Stackhouse of Lewis Chapel Missionary Baptist Church spearheads an effort to remove the Market House.

"The slave Market House symbolizes pain and suffering. This is a place where families were destroyed," said Stackhouse. "It's shameful. It's in the heart of our city. It's a reminder that this city didn't even see us as people. They saw us as property."

RELATED: Online petition to knock down Fayetteville's Market House reaches more than 100K signatures
According to Stackhouse, he along with a team of faith leaders drafted a resolution to remove the Market House. He admitted to being reluctant in leading the effort.

His efforts have come as some businesses in downtown Fayetteville remain boarded up from demonstrations following George Floyd's death.

RELATED: Thousands celebrate the life of George Floyd near his North Carolina birthplace


The Fayetteville Faith Task Force, along with the help of a few hundred residents, introduced the resolution to city council on Monday evening.

In it, the group describes trying to remove the "slave stigma" by tearing down the building and replacing it with a symbol of unity that defines the "All American City."

Supporters of the Market House have long argued removing it means removing a significant part of history.

After Stackhouse and others read the resolution to city officials, the reverend went back outside City Hall to speak to the demonstrators.

"There is change happening all across our nation. Monuments of degradation, pain, and shame and slavery and Confederacy are falling all around our nation, and there's no reason why it can't fall in our own city," Stackhouse said.

City Council took no action this evening regarding the proposal, but it will be something they look at in future meetings.
Report a correction or typo
Related topics:
societyfayettevillecumberland countyslaveryhistoryfayettevillegeorge floydcumberland county newsrace in america
Copyright © 2021 WTVD-TV. All Rights Reserved.
RACE IN AMERICA 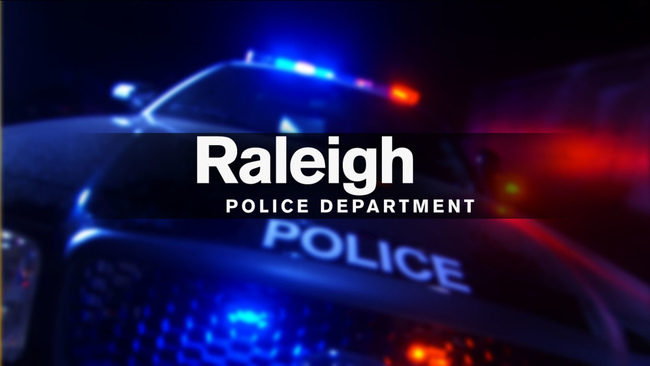