WTVD
By Michael Lozano
HOKE COUNTY, N.C. (WTVD) -- A Hoke County couple is reflecting on their life after celebrating 75 years of marriage on Christmas Eve.

Rosa Arlean and Roy Lee Murchison first met in the Cliffdale area back in 1943.

Rosa recalls her father introducing her to Roy on their front porch.

"He said, 'Sisters, there's a young man I want you to meet'. He brought him to the house," Rosa said.

After that first encounter, the two 19-year-olds formed a bond and decided to tie the knot on Christmas Eve in Fayetteville on 1944.

"From that day to this one, uphill, downhill," Rosa said candidly.

The Murchisons saw their fair share of challenges over the decades including living through the Jim Crow Era; however, they witnessed quite the number of blessings in the form of their ten children.

The couple renewed their vows for their 50th anniversary, which was put together by their children.

The Murchisons saw the fruits of their labor at a 75th anniversary party over the weekend.

"Place where we were was full, and everybody I looked at in there is some kin one way or another," Rosa said.

Recently, the two have had to bury three of their children. Their second oldest child, Beatrice Fowler, described their marriage as a testimony of unconditional love and perseverance.

"By the Word of the Lord and by the word of our testimony, we are over-comers," Fowler added.

Roy and Rosa, who are now 94-years-old, credit centering their marriage around God as the key to a long lasting marriage. 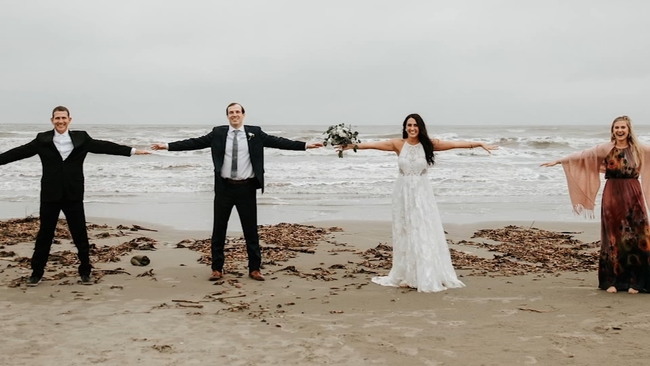 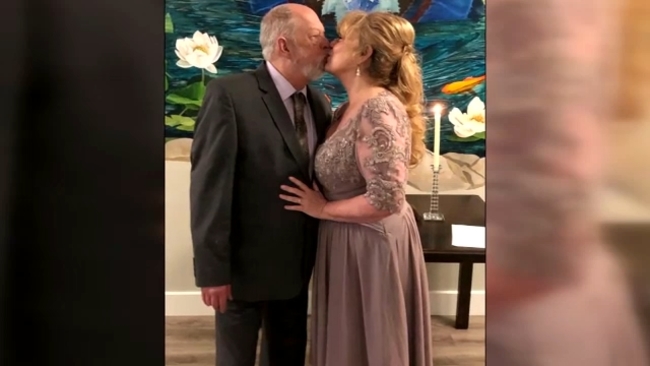 Couple in Okla. get married on Facebook Live amid COVID-19 crisis 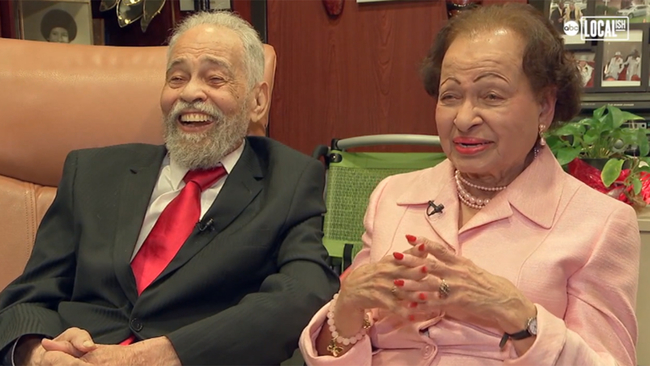