WTVD
DURHAM (WTVD) -- Demonstrators gathered in downtown Durham, Raleigh and in Fayetteville to protest the death of George Floyd on Saturday night. 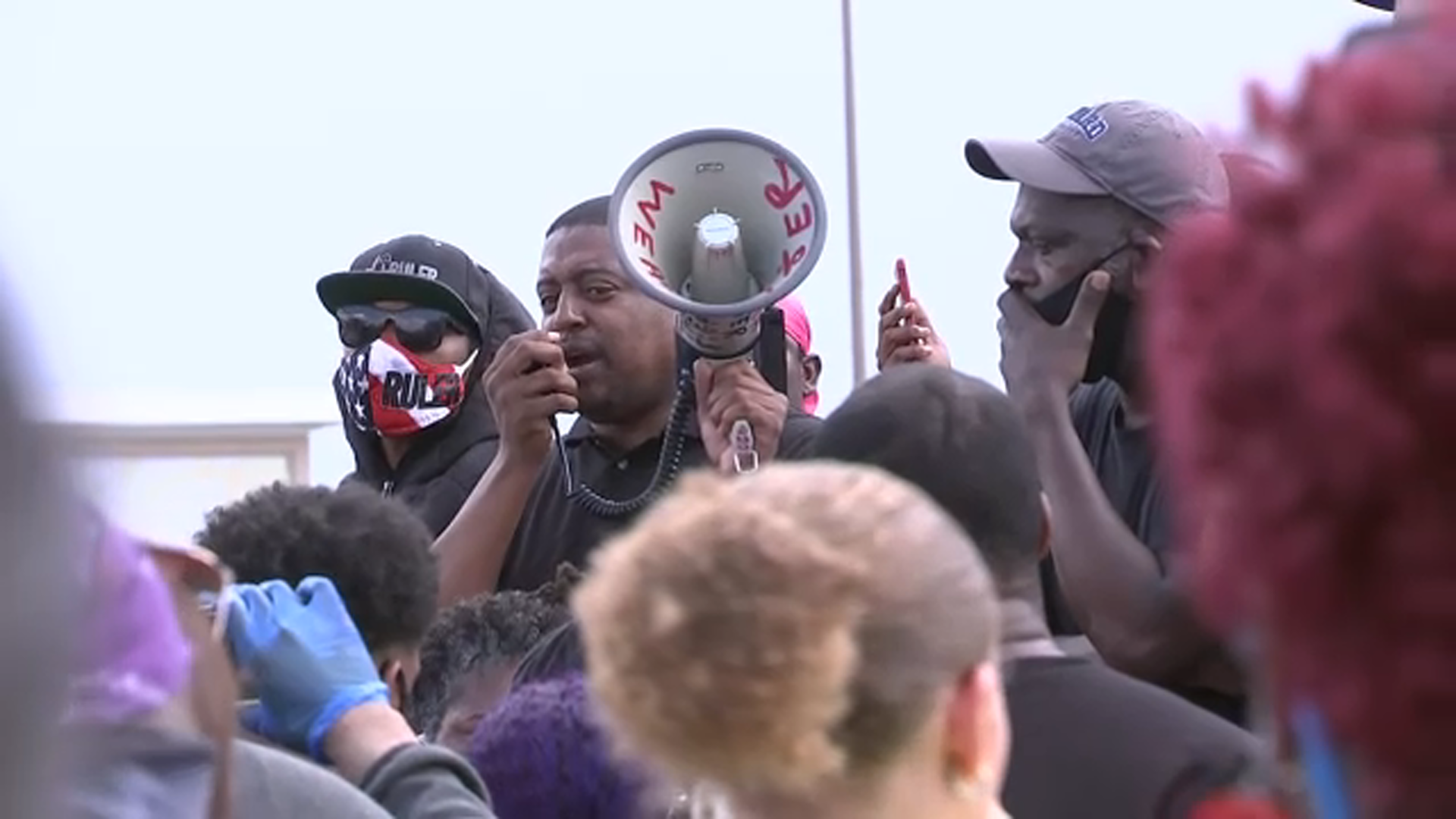