Are those clothes you're buying ethically made? NC State researchers hope to make customers better informed 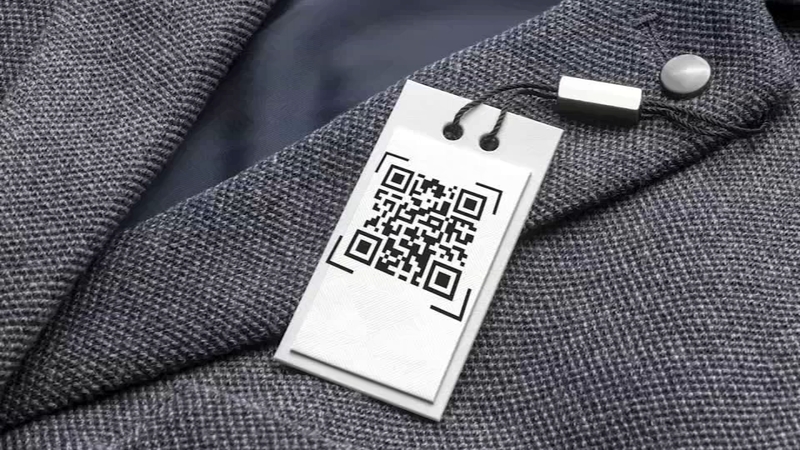 RALEIGH (WTVD) -- Ending unfair labor practices around the world is a problem that laws and trade embargoes can't seem to end.

So now a national philanthropy has given a grant to North Carolina State University to figure out a way for consumers to use their buying power to stop unfair labor practices.

Right now, most people who buy retail clothing don't know much about how it was made, whether child labor involved or if it was made by someone making just pennies per hour.

"The consumer has a choice as to how they're going to spend their dollar. And we believe a lot of consumers, especially young people today will pay a little bit more for a garment that is produced in a sustainable factory," NCSU professor Rob Handfield told ABC11.

Handfield is the lead investigator on a three-year $1,250,000 project funded by the Templeton World Charity Foundation.

The mission is to develop something called the Ethical Apparel Index.

Templeton believes retail consumers can do what trade laws haven't been able to, according to Handfield.

Right now, there are several organizations that have indexes showing the levels of unfair labor around the globe.

And that's an issue for Handfield and other researchers in the NCSU Supply Chain section.

"Part of the problem that we're trying to overcome is the fact that there's too many indices, there's too many standards, and people are confused. 'Which one should I listen to?'" Handfield said a consumer might ask.

He proposes combining most, if not all of them, into a simple garment tag.

That tag, Handfield said, could include something like a QR code you can scan with your smartphone to get more information.

He also said consumers might be surprised to find out that the cost of an item made using fair labor standards may not be all that much more.

"Some of our early research that we did in Bangladesh, we did a study and we found that for only 23 cents for a T-shirt, by paying 23 cents more that worker would be making a fair living wage," Handfield said adding that he believes once NC State develops the Ethical Apparel Index and consumers begin using it, the big brands will buy into it and force many factories to change their unfair ways.
Report a correction or typo
Related topics:
societyraleighemploymentclothingnc stateshoppinglabor unionsjobs
Copyright © 2021 WTVD-TV. All Rights Reserved.
NC STATE 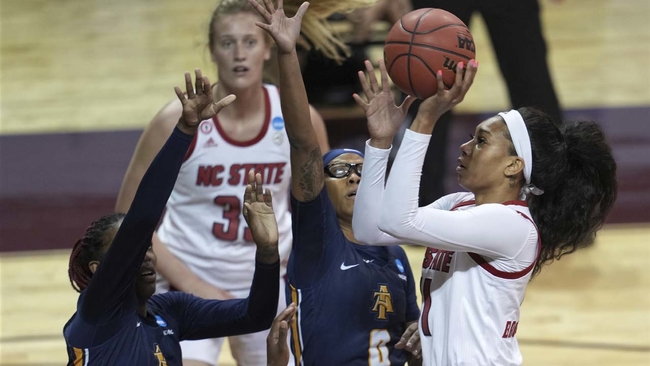 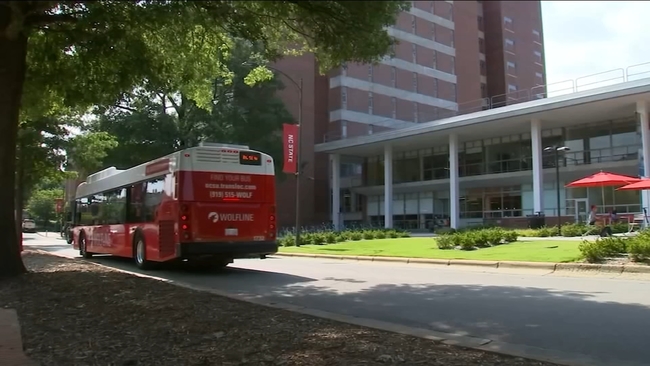 NC State plans for 'return to normal' semester in the fall