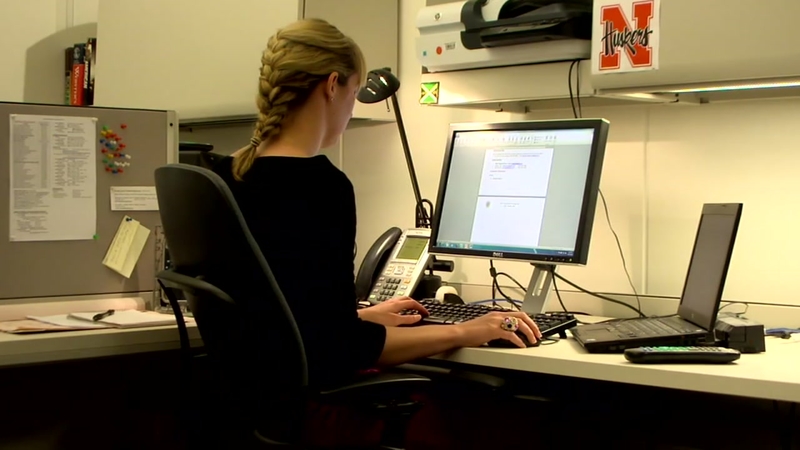 In recent decades, women not only advanced their stature in the workplace but they enabled American businesses to be more profitable, according to several studies.

But now there's concern that the pandemic is damaging that stature so badly it will take many years for women in business to regain their foothold.

For example, men are more likely to have jobs that allow them to work from home than women.

And many of the jobs in industries dominated by women are service jobs that require in-person work.

Those are also the industries that have been hardest hit during the pandemic.

DeBerardinis worked in the service industry running her own massage therapy practice.

That is until the pandemic hit and she had to shutter her business.

"Aside from the safety issue of what I do, you know being a close contact line of work, there's just very few options for what I could do with my 7-year-old son," she said.

In fact, child care is another female-dominated industry that's taken a massive hit during the pandemic.

And that's affected not only its workers but parents who still work in-person and need child care.

Whitney Tucker, a child advocate and the policy director for the nonprofit NC Child, said that's something she is watching closely.

She knows issues of workplace equality for women have always had a direct effect on children.

With studies of federal Bureau of Labor Statistics showing women leaving the workplace at rates four times higher than men during the pandemic, the effect is magnified, Tucker said.

"Any job loss is going to have a really negative effect on children's ability to have the stable supportive environment that they really need," she said.

Tucker is concerned that women's progress in the workplace is taking a dramatic hit during the pandemic.

"It has really strong impacts on family life, and it sets back women's ability to earn equal wages to men, to have similar positions to men, and it's ultimately going to really reverberate through our economy for years to come," she said.