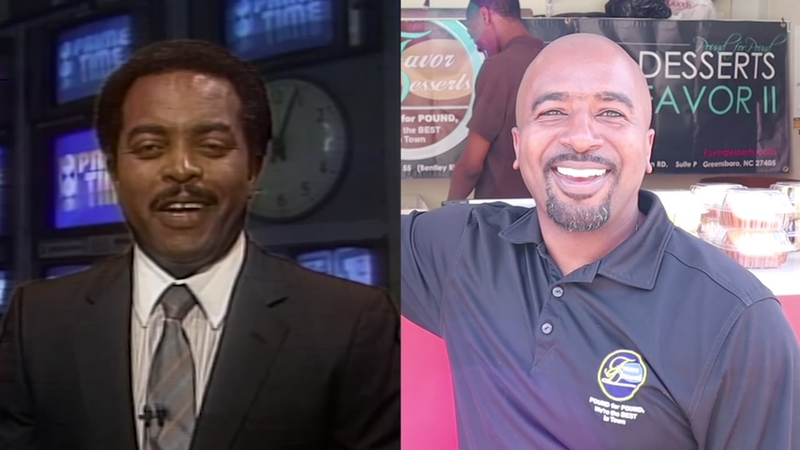 From Durham originally, he began anchoring for ABC11 Eyewitness News in the 1970s and retired in 1996.

Now his nephew is making a name for himself in the Triangle, too.

Keijaune Hester says his uncle helped him turn his life around after 42 months in prison and eventually start his own business.

"When I got out of prison, he called me," Keijuane said. "I didn't have to call him, and he pulled up on me at the barbershop and put money in my hand. He embraced me and said, 'hey, it's okay, you made a mistake.'"

On top of being a motivational speaker, Keijuane Hester is now the owner of Favor Desserts and can be found occasionally dishing out free cupcakes to the students at NCCU.

Keijuane said that his uncle Ervin was the most influential person in his life and that he always looked toward his uncle to see what success looked like.