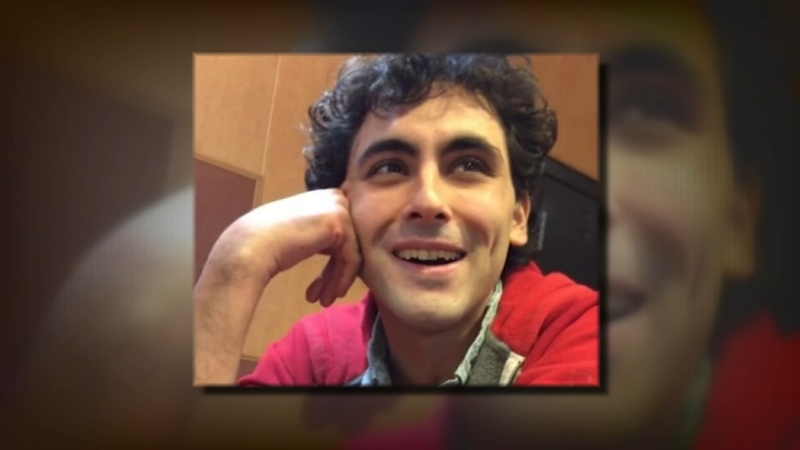 District Attorney Lorrin Freeman said Officer Edwards "reasonably believed that his life was endangered when Mr. Mojarrad repeatedly refused to follow commands to drop the knife, continued to yell at Officer Edwards in a threatening manner and moved towards Officer Edwards."

According to the 5-day report, employees of the Sheetz gas station located at 5200 New Bern Avenue called 911 to report that an individual who had been asked to leave the business had returned. At about the same time, Edwards pulled into the parking lot of the gas station to put fuel in his patrol vehicle.

According to the autopsy, "death was pronounced at the scene without attempted medical intervention."

While the district attorney is declining to prosecute, the legal fight may not be over. The Mojorrad family attorney, Cate Edwards, said her firm will likely proceed with a civil lawsuit against the Raleigh Police Department and Officer Edwards.

Despite the district attorney’s decision, the family’s attorney says an independent investigation is underway and a civil suit will likely be filed against Raleigh Police and the officer involved. #abc11 pic.twitter.com/hbL7zyQeay

"We'll do our own independent investigation and we have some forensic folks that are going to take a look at all the evidence," Edwards said.

Mojorrad's brother, Siavash, added, "I think he's worth remembering that he was not just a statistic or something on the news. But, he was a person."

4 1/2 months after their son was shot and killled by a Raleigh police officer, Soheil Mojorrad’s family received the news today from the Wake DA that the shooting has been ruled justified, the officer will not face charges. #abc11 pic.twitter.com/3BPRlyDhTC