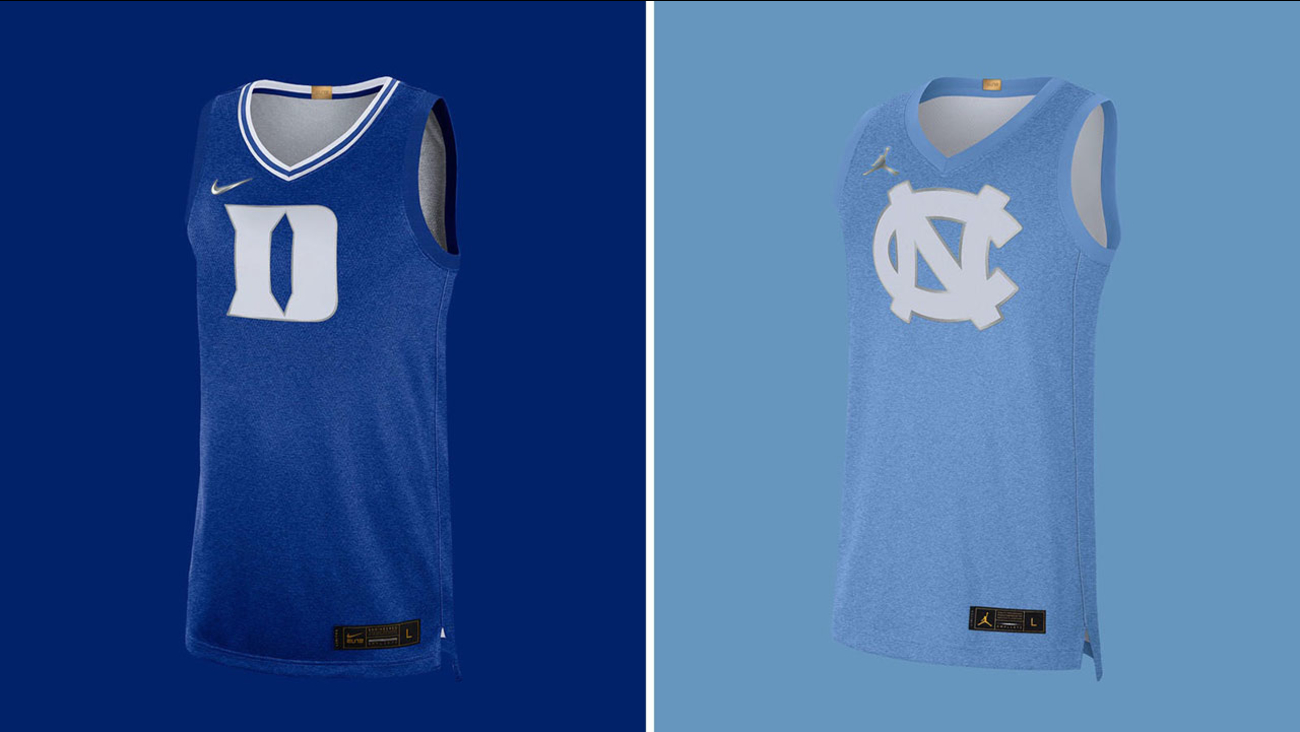 CHAPEL HILL, N.C. (WTVD) -- It should come as no surprise to anyone that Duke is a considerable favorite entering today's 252nd iteration of college basketball's most famous rivalry. The Blue Devils are 19-3, ranked 7th in the country and currently sit 2nd in the ACC standings. UNC is, well, not close to any of those things.

That said, there is plenty of opportunity for intrigue today at the Smith Center. The strengths of both teams match up. At the point, Tre Jones is the steady hand on Duke's rudder, a distributor, a big play maker when the moment demands it and more often than not, a suffocating defender. His opposite number, Cole Anthony still appears to be getting his game back after the long injury layoff. Anthony is explosive but also frequently inefficient. A big effort from him today is an absolute must if Carolina is to compete. Anthony is the lone Tar Heel who can create his own shot and he'll likely have to do plenty of it Saturday afternoon. I call it a push.

The other shared strength is the big men inside. Vernon Carey is in the conversation for ACC Player of the Year. His soft hands, polish around the rim and relentless rebounding have rarely met a match so far this season. Garrison Brooks and Armando Bacot are capable of that task though. Brooks played like a first team All-ACCer in Anthony's absence and Bacot has shown flashes of dominance. I'd imagine he'll be more than motivated to play against his good friend Carey. Avoiding foul trouble will obviously be key on either side. Again - it's a wash in my opinion.

Armstrong: Duke and UNC are going to wear what?!

This game, for me, gets decided by the wing players. In the absence of Brandon Robinson, North Carolina comes up glaringly short here. Leaky Black, Justin Pierce and Christian Keeling will need to play out of their shoes to match up with Cassius Stanley, Matthew Hurt, Wendell Moore, Joey Baker et al. Duke just has too much on the outside for the Heels to deal with in my opinion.

The crowd will likely be tentative. If the Tar Heels give them a reason to believe, the Dean Dome will quickly become a cauldron. If not, I expect a pretty hollowed out building by the end. Give me Duke on this day.
Report a correction or typo
Related topics:
sportschapel hillcollege basketballuncduke blue devilsunc basketball
Copyright © 2020 WTVD-TV. All Rights Reserved.
COLLEGE BASKETBALL 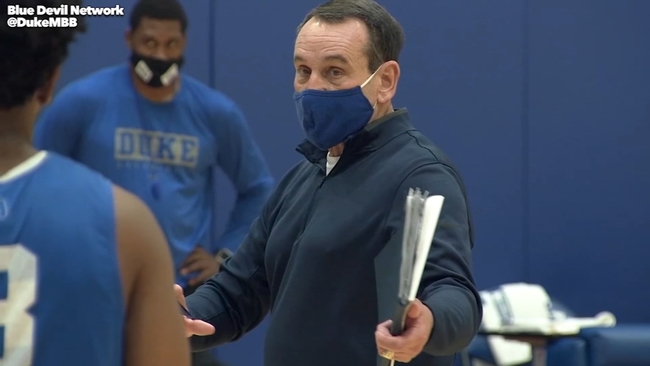 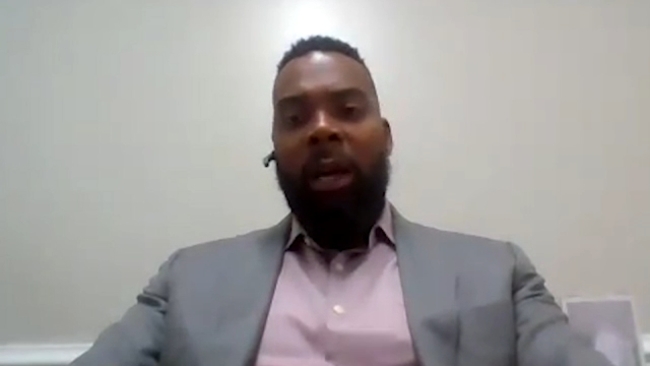