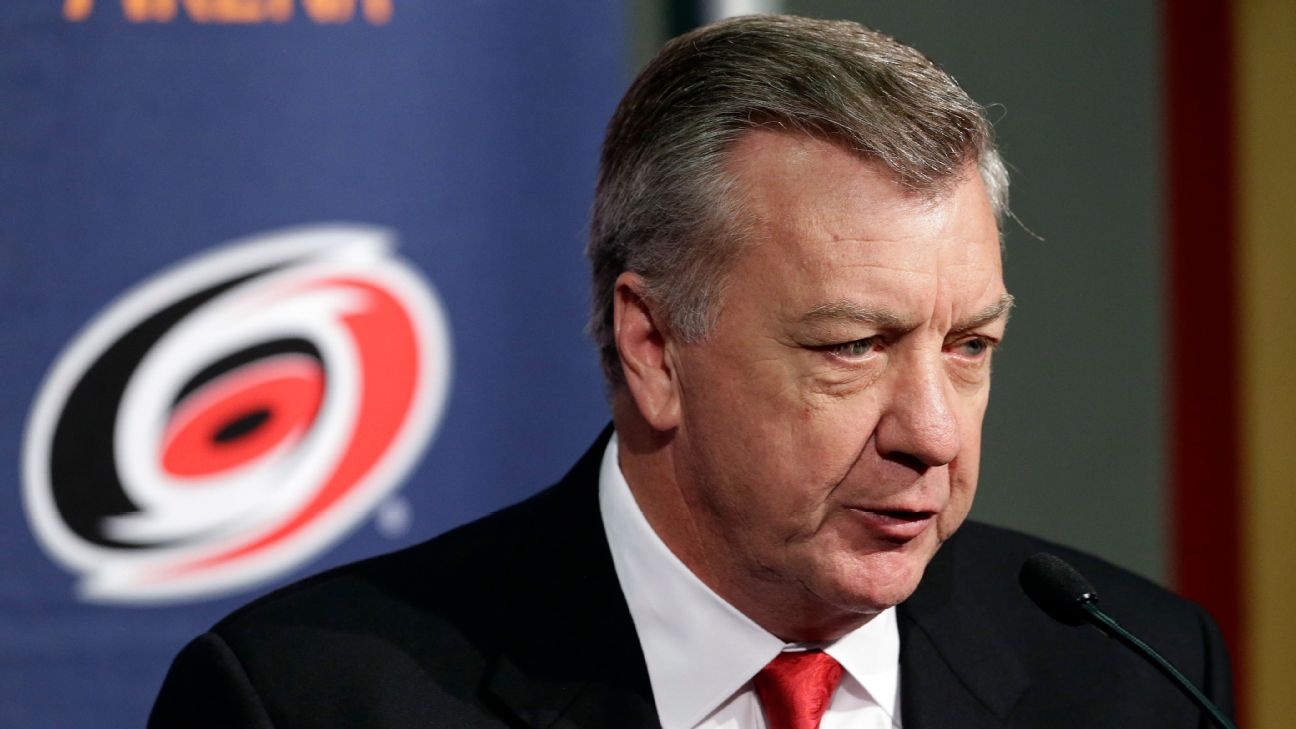 Owner Tom Dundon announced the signing of the multiyear deal Monday, but team officials did not disclose its specific length or terms.

The 60-year-old Waddell had been mentioned as a candidate for the Minnesota Wild's GM vacancy. He has been with the organization since 2014, and the Hurricanes made their first playoff appearance in a decade during his first season as the team's full-time GM.

Dundon says Waddell's "leadership and experience are invaluable to our organization."