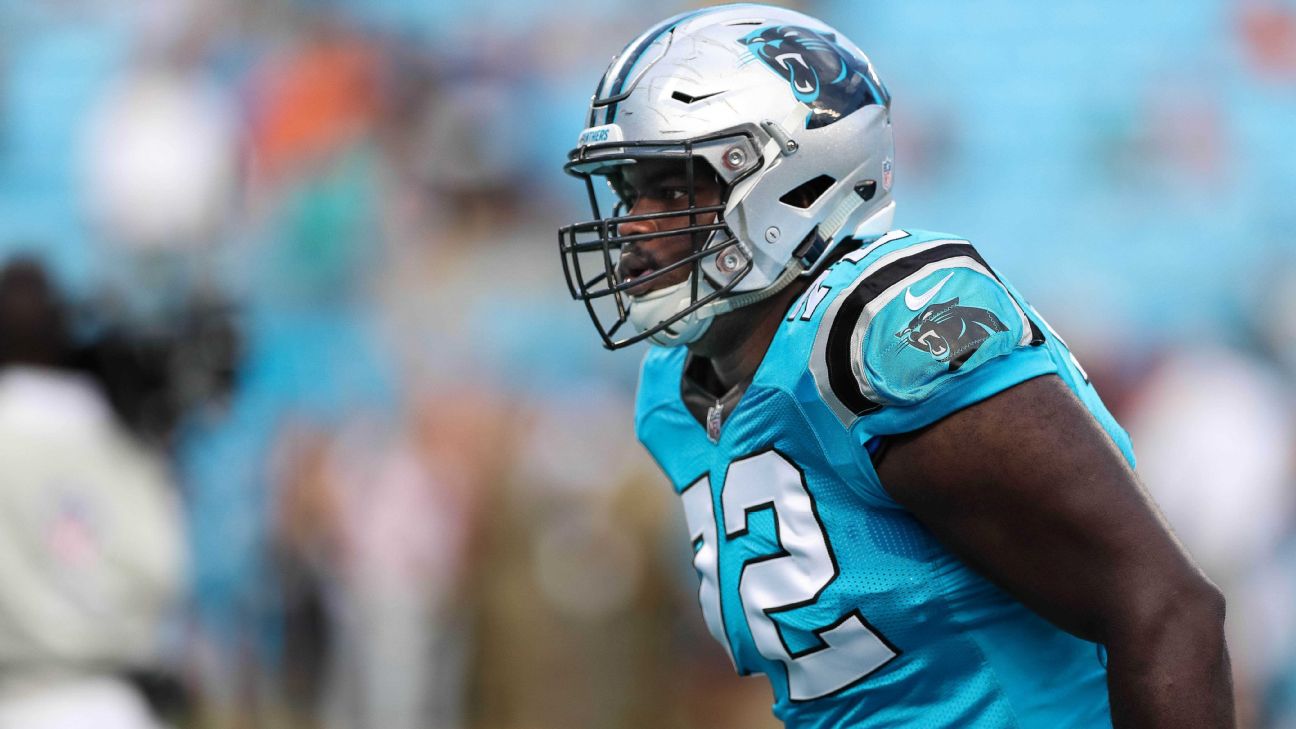 The offensive tackle franchise number is expected to be between $13.5 million and $14 million in 2021, and applying the tag allows Carolina to continue to negotiate a long-term deal, which was a priority heading into the offseason.

This is the eighth time the Panthers have used the franchise tag since the team began playing in 1995. They've had mixed success.

Sauerbrun was named in an investigation into steroids in 2004 and traded to Denver in 2005. Hardy played only one game after being tagged, going on the commissioner's exempt list while a domestic violence case proceeded.


Then-general manager Dave Gettleman rescinded Norman's tag after the 2015 Pro Bowl selection delayed signing it as leverage in discussions for a long-term deal.

The Panthers selected 6-foot-5, 325-pound Moton in the second round of the 2017 draft out of Western Michigan. He was ranked as the fourth-best tackle in the draft by then-NFL Network analyst Mike Mayock, who is currently the Las Vegas Raiders' general manager.

Moton, 26, became the Panthers' starting right tackle in 2018 and has started every game the past three seasons while being Carolina's most consistent offensive lineman. He hasn't missed a game in his four NFL seasons.

His grade of 81.2 by Pro Football Focus ranked third among qualifying right tackles in 2020. 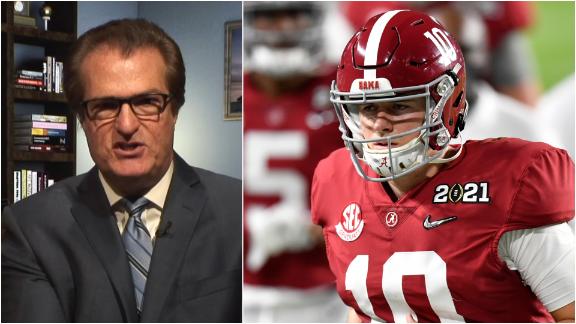