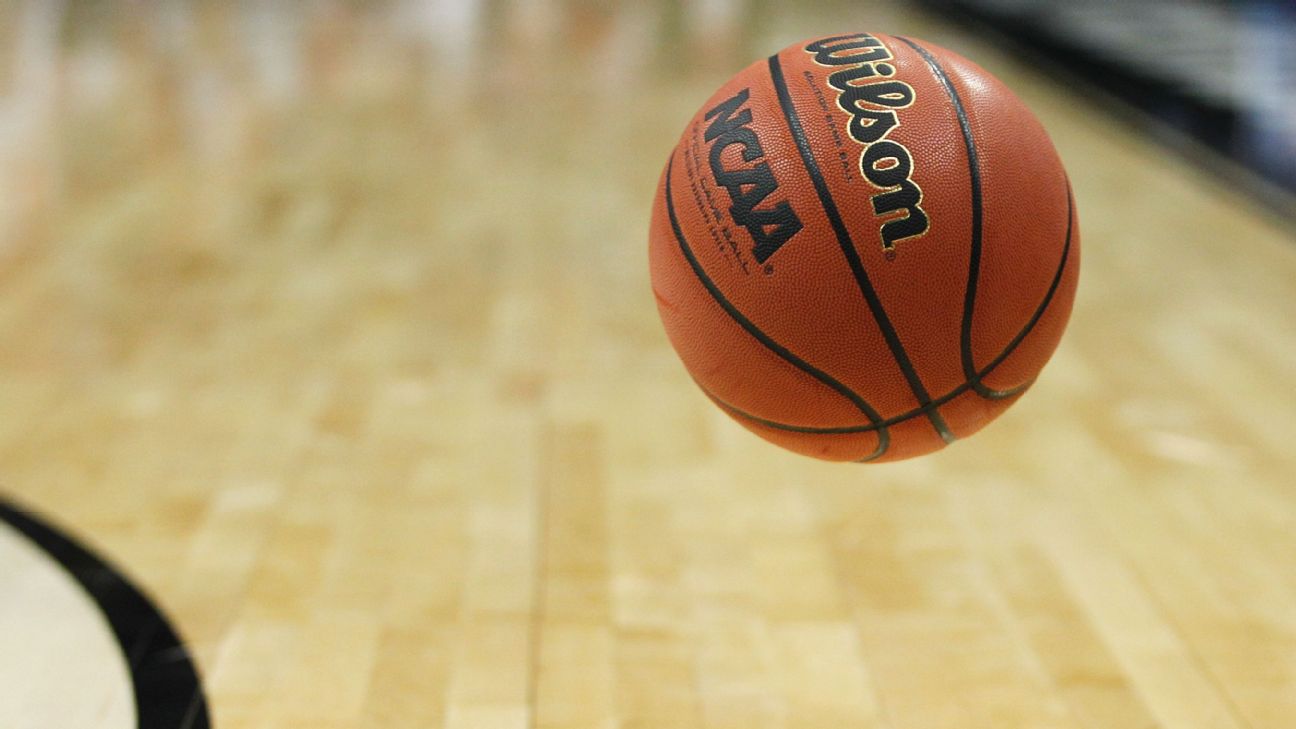 Former Adidas consultant Thomas "T.J." Gassnola, who cooperated with the federal government in its investigation into bribes and other corruption in college basketball, avoided prison time and was sentenced to probation in New York on Tuesday.

Gassnola, a former youth basketball director from Springfield, Massachusetts, pleaded guilty in April 2018 to conspiracy to commit wire fraud for his role in pay-for-play schemes to steer recruits to Adidas-sponsored schools.

He wassentenced to one-year supervised release, including two months of home confinement and electronic monitoring, and a $100 fine, according to court records

Gassnola testified in a federal criminal trial in October that led to the convictions of Adidas executive James Gatto, Adidas consultant Merl Code and aspiring business manager Christian Dawkins, who were accused of agreeing to funnel $100,000 from the shoe company to the father of Louisville Cardinals signee Brian Bowen Jr.

Former Louisville coach Rick Pitino, who was fired in the wake of the scandal, is suing the school for breach of contract and is seeking $38.7 million. He and his attorneys met with university officials on Tuesday in a mediation session, but there was no word of any progress made in reaching a settlement.

In other testimony on Tuesday, Gassnola admitted to helping facilitate $90,000 from Adidas to Nicole Player, the mother of former Kansas Jayhawks recruit Billy Preston. Gassnola also said he agreed to pay $20,000 to Fenny Falmagne, the guardian for current Jayhawks player Silvio De Sousa, to help Falmagne "get out from under" a pay-for-play scheme to send De Sousa to attend Maryland, which is sponsored by Under Armour.

Gassnola also testified he made payments of $40,000 to people close to Dennis Smith Jr., a former five-star recruit who spent 1 seasons at NC State before being a lottery pick in the 2017 NBA draft.

Additionally, Gassnola testified he gave $15,000 to a family friend of former Arizonastar Deandre Ayton in 2015, when Ayton was in high school, to establish a relationship between Adidas and the Ayton family.

"Over the course of several lengthy proffer sessions, Gassnola spoke openly about his involvement in the criminal conduct, describing his relationship with Gatto, Code, Dawkins, and others, and the payments to the families of student-athletes he made and facilitated on behalf of Adidas, in his role as a consultant in an effort to help the company in the 'shoe wars,'" the sentencing memorandum said.