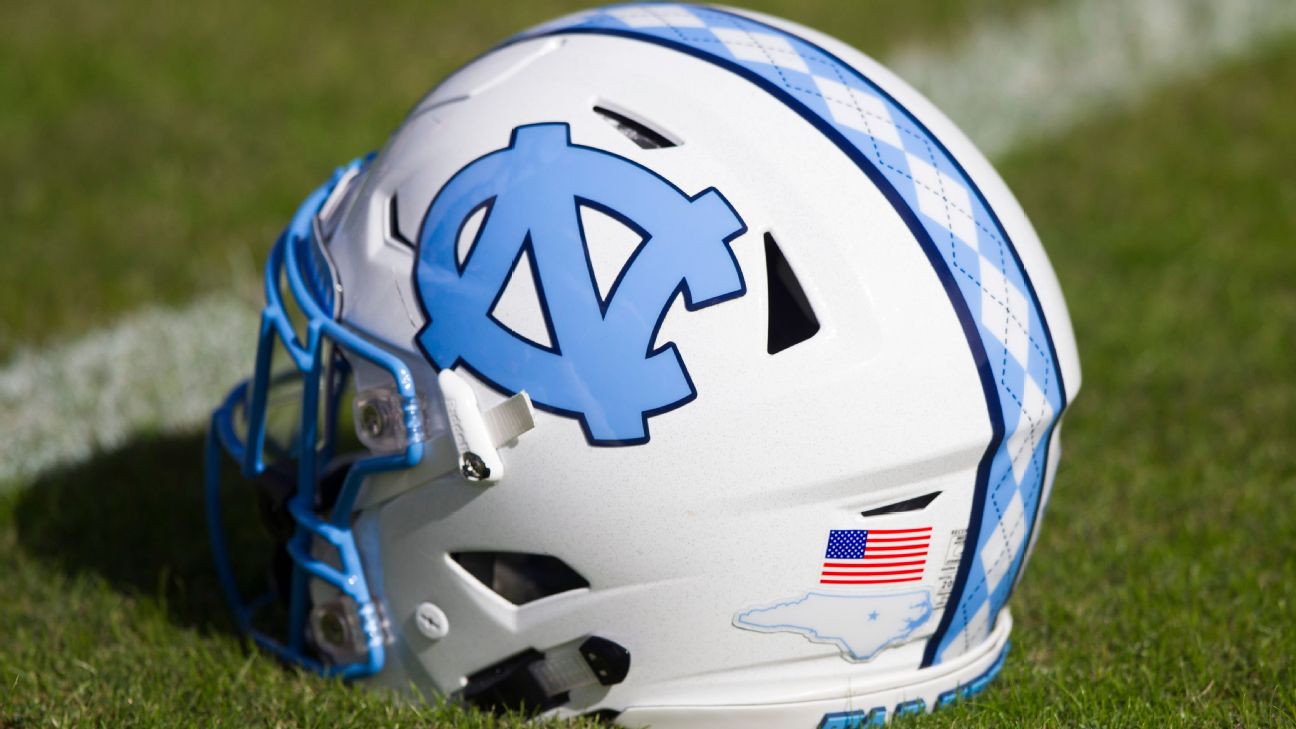 Jay Bateman is out as defensive coordinator at North Carolina after the Tar Heels' struggles on that side of the ball this football season, it was announced Friday.

Bateman spent the past three seasons with the Tar Heels after defensive coordinator stints atArmy and Ball State.


UNC's defense struggled during the 2021 season, finishing 105th nationally in points allowed (32.1 per game) and 94th in yards allowed (418 per game). Bateman had shared coordinator duties with Tommy Thigpen but was UNC's primary defensive playcaller.

North Carolina surrendered 38 points and 543 yards in a loss to South Carolina in the Duke's Mayo Bowl. Bateman is the former head coach at Siena.