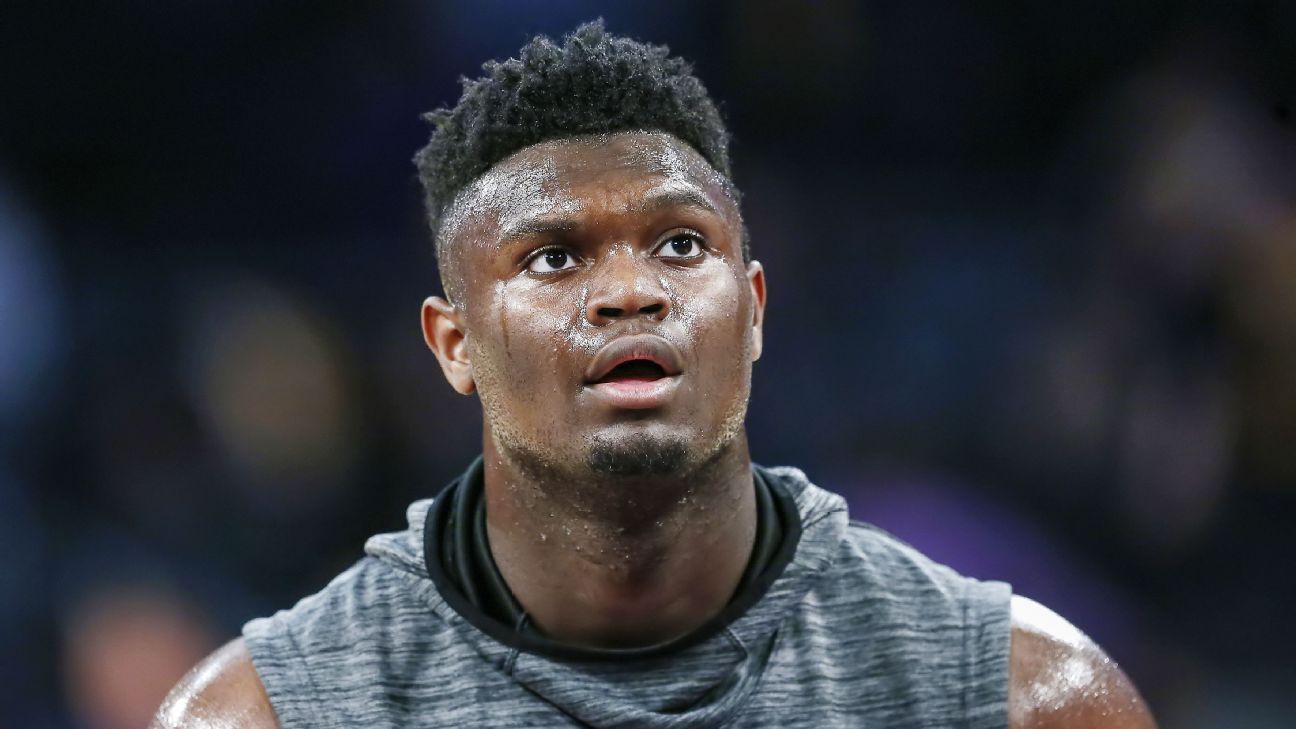 A Florida state court judge on Tuesday denied New Orleans Pelicans rookie Zion Williamson's request to stay discovery into whether he was eligible under NCAA rules when he played one season at Duke in 2018-19.

Florida 11th Circuit Court Judge David Miller ruled that Williamson will be required to answer interrogatories and requests for admissions from attorneys representing Gina Ford and Prime Sports Marketing, who are suing Williamson for $100 million for breaching their marketing agreement.


Williamson's attorneys are expected to file an appeal with Florida's Third District Court of Appeal, arguing that an earlier federal case in North Carolina involving the same parties and claims has precedence.

Williamson's attorneys have asked a federal judge in that case to void his marketing agreement with Ford and Prime Sports Marketing, claiming it wasn't valid because Ford wasn't a registered agent in North Carolina and the contract didn't include a warning that was required by a state law designed to protect amateur athletes from unscrupulous agents.

Ford and Prime Sports Marketing sued Williamson, Creative Artists Agency (CAA) and two of its employees in the Florida court, alleging that CAA interfered with Prime Sports' deal with Williamson and that he breached their five-year contract.

Last month, Ford's attorneys asked Williamson to admit that his mother and stepfather demanded and received gifts, money and other benefits from persons acting on behalf of Adidas and Nike, and also from people associated with Duke, to influence him to sign with the Blue Devils and to wear Nike or Adidas products.


Doug Eaton, one of the Ford's attorneys, argued that the North Carolina law wouldn't apply to Williamson if he were not eligible when he played for the Blue Devils.

"The NCAA is not the final arbiter of that issue," Eaton told Miller. "We're able to establish that he was not eligible during that time frame, which would be a defense to their claim that our contract was invalid. The purpose of this statute is to protect student-athletes -- actual student-athletes, eligible student-athletes -- from predatory behavior of agents. It's not designed to protect people that are already accepting improper benefits.

"If you're accepting improper benefits, you are not an eligible student-athlete, and the NCAA can rule retroactively that you are ineligible. It has happened numerous times before. ... This is not a set-in-stone determination that he's an eligible student-athlete, and we have the opportunity to prove that he was not eligible in that time frame, and that's what we're going to do." 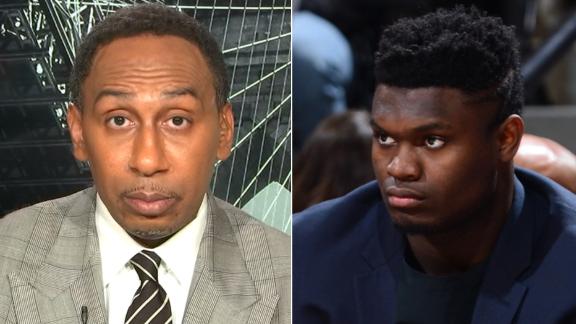 Stephen A.: If Zion has to testify, Duke may have a problem
Stephen A. Smith is confident Duke personnel will be adversely affected if Zion Williamson is forced to testify about improper benefits. 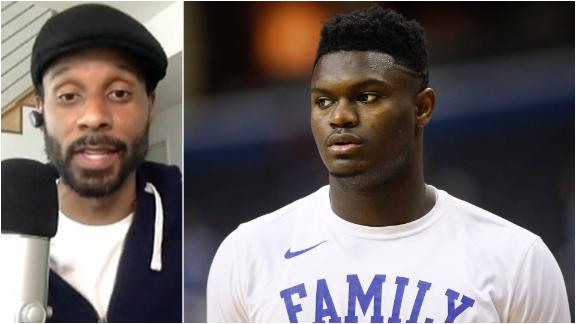