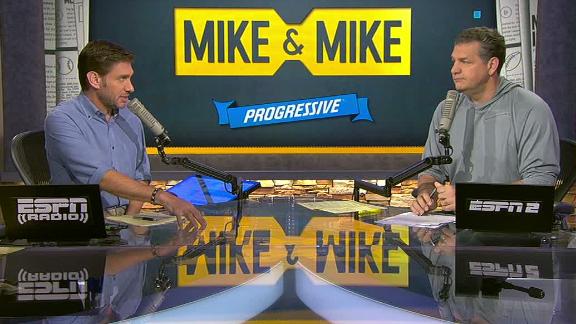 Good thing he didn't hear them.

Golden State Warriors general manager Bob Meyers did though, and he had a theory about why.

"I think it's Clipper fans because they cheered DeAndre [Jordan]," Meyers said. "That's just my guess."

The Clippers and Warriors have developed one of the NBA's most contentious rivalries in recent years.

Then there's the matter of Durant's decision to leave the Oklahoma City Thunder as a free agent this summer and create a super team with Stephen Curry, Draymond Green and Klay Thompson up in the Bay Area.

So was it Clippers fans booing Durant? Or NBA fans mad that he left the small market Thunder to join the 73-win Warriors.

Whatever the case, Durant says he didn't hear it. And it clearly didn't affect him as he finished with a team-high 19 points in the rout.

There shouldn't be any such issues in Team USA's next game, which will be Durant's first game at Oracle Arena in Oakland.

"He won't get booed on Tuesday," Meyers said with a smile.