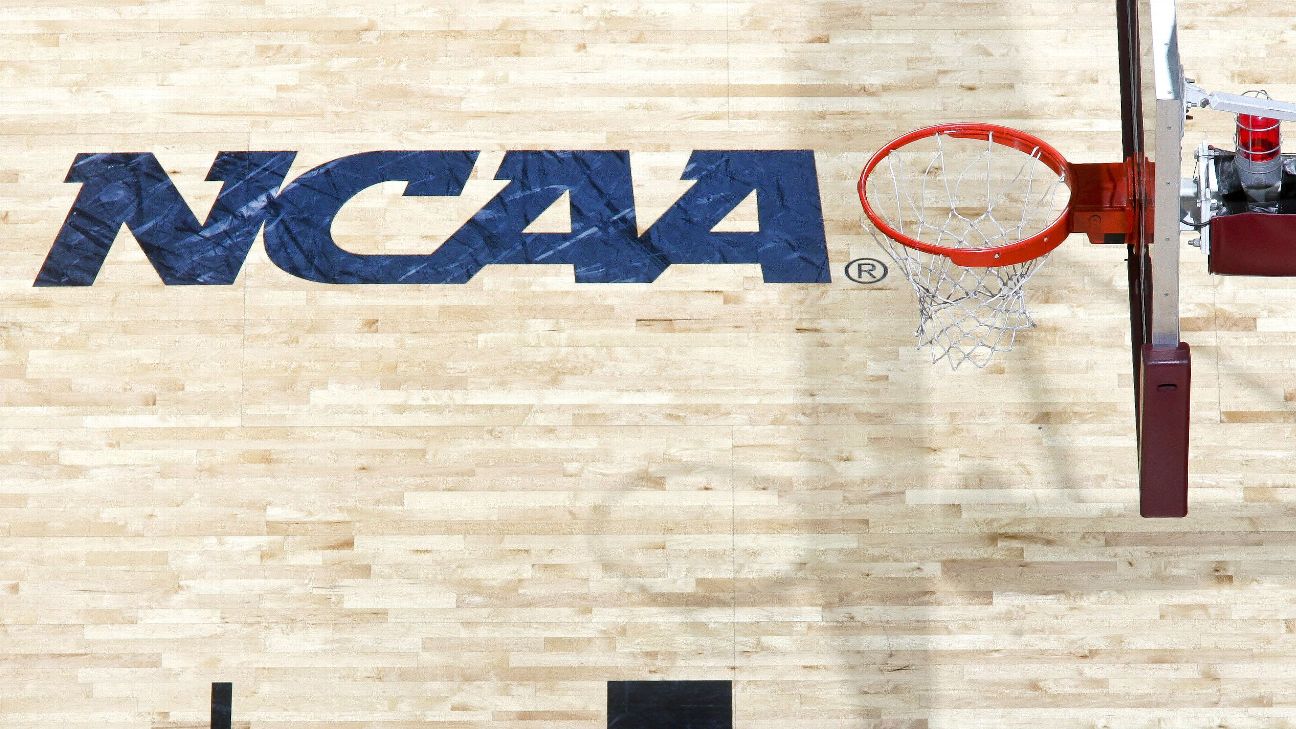 NEW YORK -- The key government witness in the FBI's college basketball corruption trial began his testimony Tuesday by turning the conversation to football and discussing multiple payments he said he had made to players at major programs, including at least once at a coach's direction.

Former financial adviser Marty Blazer said that from 2000 to 2013-14, he made payments to college football players in order to secure them as clients when they turned pro and needed the services of a financial adviser.

Blazer said he made payments to players at Pittsburgh, Michigan, Notre Dame, Northwestern, North Carolina, Alabamaand Penn State, where he said he gave $10,000 to the family of a player who would wind up the 11th pick in the 2009 NFL draft.

"In no uncertain terms and unequivocally at no time did I ever ask any person to provide monies to a player or a player's family member with college eligibility remaining for any purpose let alone to the player referenced by Blazer," Johnson Sr. said in a statement to ESPN on Wednesday. "It is a complete fabrication with no proof or basis in fact."

He added that he will take "any and all legal actions" against Blazer for "making such slanderous statements."

Blazer, 49, said he never paid a coach. His involvement in paying college football players has been previously reported in connection with a criminal investigation in North Carolina relating to improper payments made to UNC football players dating back to 2010. Among the UNC players Blazer testified Tuesday that he paid was one he described as a former first-round pick drafted by the Giants in 2009; New York drafted UNC wide receiver Hakeem Nicks in the first round that year.

Blazer was not one of those criminally charged under the state's athlete agent law in the North Carolina case, but his runner, former UNC cornerback Chris Hawkins, was and is still awaiting trial.

Oddly enough, Blazer's testimony Tuesday was in relation to his more recent connection to aspiring basketball agent Christian Dawkins, who, along with ex-Adidas consultant Merl Code, is facing a series of bribery-related charges in connection with alleged payments made to five assistant basketball coaches at six universities to influence their players to sign with Dawkins' fledgling sports management business and certain financial advisers once they turned pro.

In October, a jury convicted Code, Dawkins and former Adidas executive James Gatto of conspiracy and fraud charges in the first federal case involving a pay-for-play scheme to send top recruits to Adidas-sponsored schools, including Kansas, Louisville and NC State. A judge sentenced Code and Dawkins to six months and Gatto to nine months in federal prison.

In the October trial, attorneys admitted that their clients arranged or made payments to players, although contested that such deals were not criminal in nature. In this case, said Dawkins' attorney Steven Haney to the judge prior to the jury entering the room, "we deny making any bribe payments."

In opening statements, defense attorneys argued that undercover FBI agents -- working alongside Blazer and posing as potential investors in Dawkins' agency -- came up with the idea to pay the coaches, even though Code and Dawkins said that paying coaches was a "complete waste of money."

Code's attorney, Andrew Mathias, said Code provided names of some of his coaching contacts to connect with the purported investors, but Code called the coaches and told them specifically "do not take money." Mathias did not name the coaches and said Code had these conversations before the FBI began monitoring Code's phone calls.

But assistant U.S. Attorney Eli Mark told jurors in his opening statements that Dawkins was putting envelopes of money into coaches' hands and that Code was getting paid in exchange for "bringing dirty coaches to the table to be bribed." He also said that Dawkins was engaged in paying coaches, specifically former South Carolina assistant Lamont Evans, before Blazer and the FBI entered the picture.

A fourth ex-assistant coach -- Chuck Person of Auburn -- also has pleaded guilty to bribery conspiracy and is awaiting sentencing. He had been scheduled to go to trial in June, along with Rashan Michel, a former college and NBA referee who ran a successful custom-suit business in Atlanta and is still under indictment.

Since November 2014, Blazer had been recording phone calls for FBI investigators. He agreed to work with them as part of a cooperation deal to help avoid a hefty prison sentence as a result of an investment fraud scheme in which Blazer got caught misappropriating his clients' money and falsifying documents.

In September 2017, Blazer pleaded guilty to securities fraud, aggravated identity theft, making false statements and documents and two counts of wire fraud, as well as agreeing to pay restitution to his clients. He told the jury Tuesday that he was not offered any particular sentencing deal, but just hoped that his cooperation would get him less than the 67-year maximum.

Blazer said he met Dawkins in September 2015, in a meeting arranged by Michel, who Blazer connected with through Atlanta sports agent Safarrah Lawson, known to Blazer through football circles. Blazer said he understood that Dawkins was interested in him as a financial resource, and that Dawkins -- who at the time was still working for sports agent Andy Miller -- was already paying players and at least one coach, Evans.