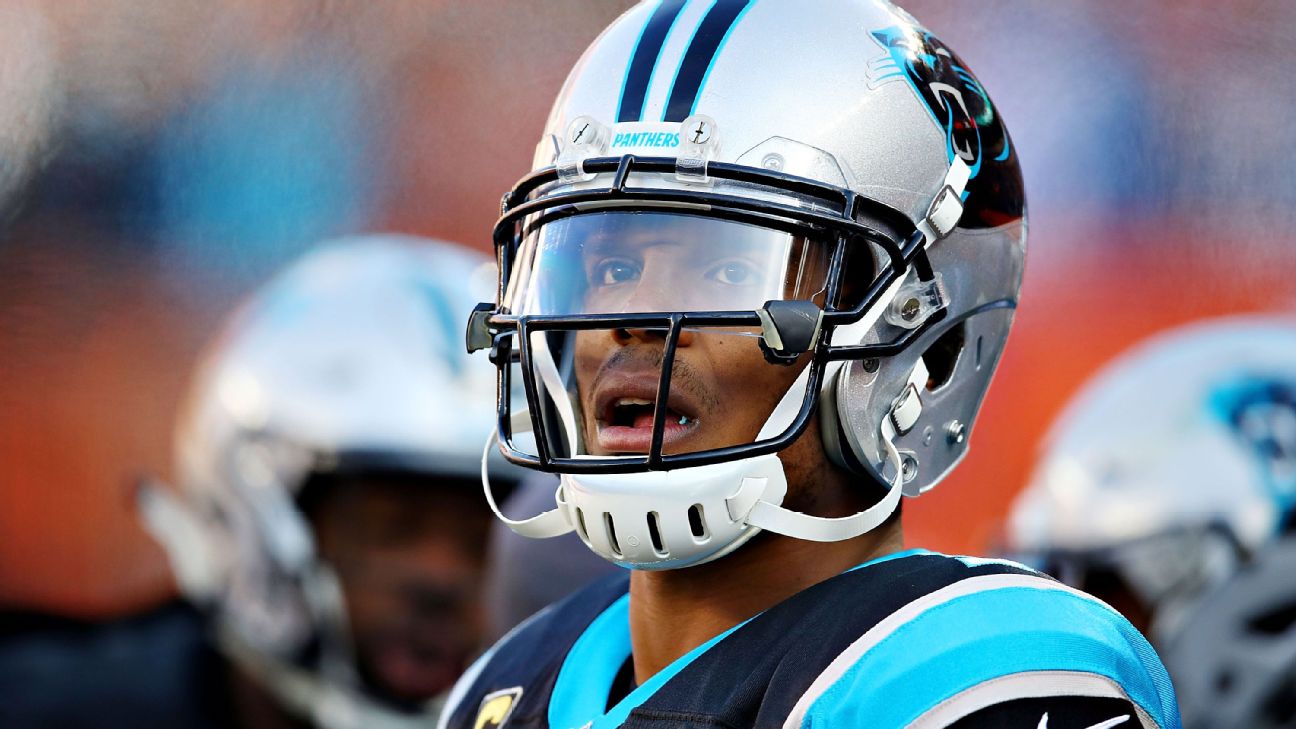 The Carolina Panthers have ruled quarterback Cam Newtonout for their Week 4 game against the Houston Texanson Sunday.

Newton, who has a foot injury, will once again be replaced in the lineup by quarterback Kyle Allen.

"What Cam needs right now is time and rest for his foot. We want him at 100 percent when he's ready, so there's no exact timetable for his return," coach Ron Rivera said in a statement Monday. "At this point, we're going to go forward with Kyle [Allen] as our starter."

At his news conference Monday, Rivera didn't rule out that Newton could miss more starts beyond the Texans game.

"It was to make sure everybody understands there is no timetable," he said of the decision to go ahead and rule Newton out for Week 4. "And just really kind of end it.

"There really is no timetable, so we'll see what happens."

Asked whether there is anything with Newton's injury to indicate surgery might be required, Rivera said, "The medical side of it, I'm staying out of it."

On whether Allen's performance made the decision to clarify Newton's status for Houston easier, Rivera said, "Kyle's performance was what we needed." 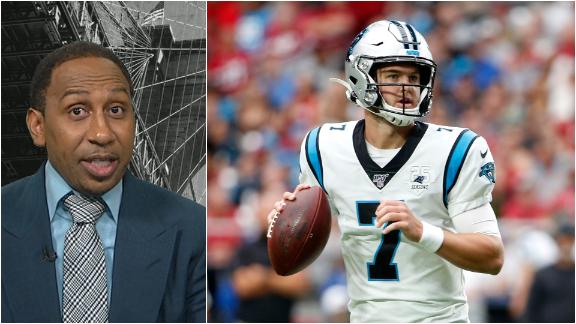