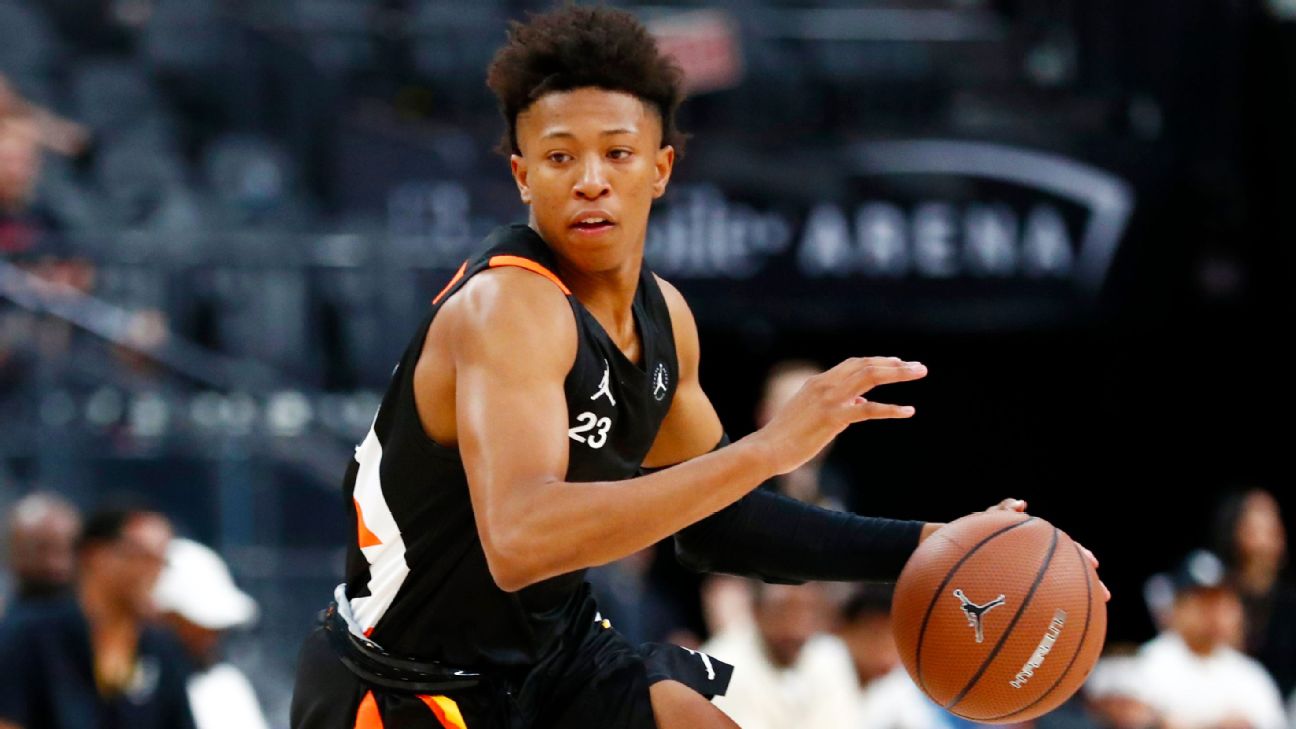 Duke Blue Devils signee Rejean "Boogie" Ellis has requested and is expected to receive a release from his letter of intent, sources told ESPN.

Ellis originally committed to Duke back in November, choosing the Blue Devils over Memphis, North Carolina, San Diego State and USC. Duke had joined his recruitment fairly late in the process, watching him briefly last July before offering him in September. Two weeks after visiting the Durham campus, Ellis committed to Duke.

Mike Krzyzewski has revamped his roster since the 2018-19 season ended, knowing he had to replace his top three scorers: Zion Williamson, RJ Barrett and Cam Reddish. Duke reeled in top-10 forward Matthew Hurt and then followed it up with top-30 guard Cassius Stanley.

With Hurt and Stanley in the fold, the Blue Devils had the No. 1 recruiting class in the country for the third year in a row and the fifth time in six years.