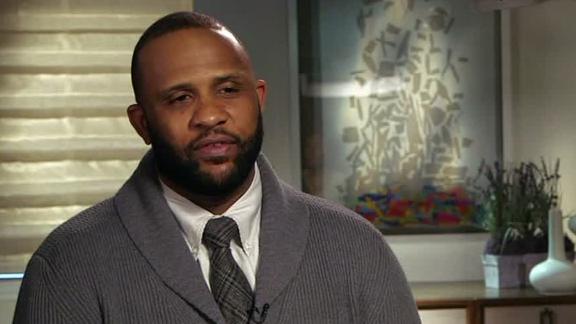 NEW YORK --Yankeespitcher CC Sabathia said he first realized three years ago he was an alcoholic.

In his first remarks to media since seeking treatment, Sabathia told ABC's "Good Morning America" in an interview broadcast Friday: "I was kind of battling it without any help."

"I would go a couple, you know, two, three months at a time sober, and then I would just relapse, and, you know, go on these weekends when I thought nobody was paying attention, and I would get in a hotel room and drink out of the minibar, pretty much everything," he said.

Sabathia announced on Oct. 5 that he was checking into an alcohol rehabilitation center and would miss the postseason. He said Friday that it was the first time he had sought treatment.

"I feel like I was just tired of hiding," Sabathia said. "I just felt such a relief that everybody knows now."

Sabathia said the catalyst for his decision to seek help came the last weekend of the season, when he stayed in his room and drank. He said he woke up that Sunday and "just felt like I needed help."

Sabathia left the Yankees for treatment ahead of their loss to Houston in the one-game American League wild-card playoff. He said he understood that "fans would be upset" about the timing but added: "You know, it's a disease. And like we said, if it was my knee or if it was anything else, then people wouldn't have a problem with it. ... It being alcoholism, it was tough for people to swallow. But it's the same thing."

The 35-year-old left-hander was 6-10 with a 4.73 ERA this season, slowed by a chronic knee injury. A six-time All-Star and the 2007 AL Cy Young Award winner, Sabathia has struggled through three straight subpar seasons, going 23-27 while trying to adjust to decreased velocity and pitching through knee pain.

Sabathia said he did not drink before his outings.

"That was one of the things I think I wanted to clear up," he said. "You don't ever drink before games or anything like that."

Sabathia was not allowed to have a telephone during his time in rehab. His wife Amber, who was interviewed along with her husband, said she heard from Derek Jeter, Alex Rodriguez, Andy Pettitte and Brian McCann all on the same day. The pitcher said David Ortiz and Torii Hunter were among those who called.

"I've got to thank those guys, and I'm truly blessed to be able to have friends like that," Sabathia said.

CC Sabathia: I can start the healing process and take steps to get better
CC Sabathia sits down with Good Morning America's Robin Roberts to discuss his alcoholism and entering rehab. 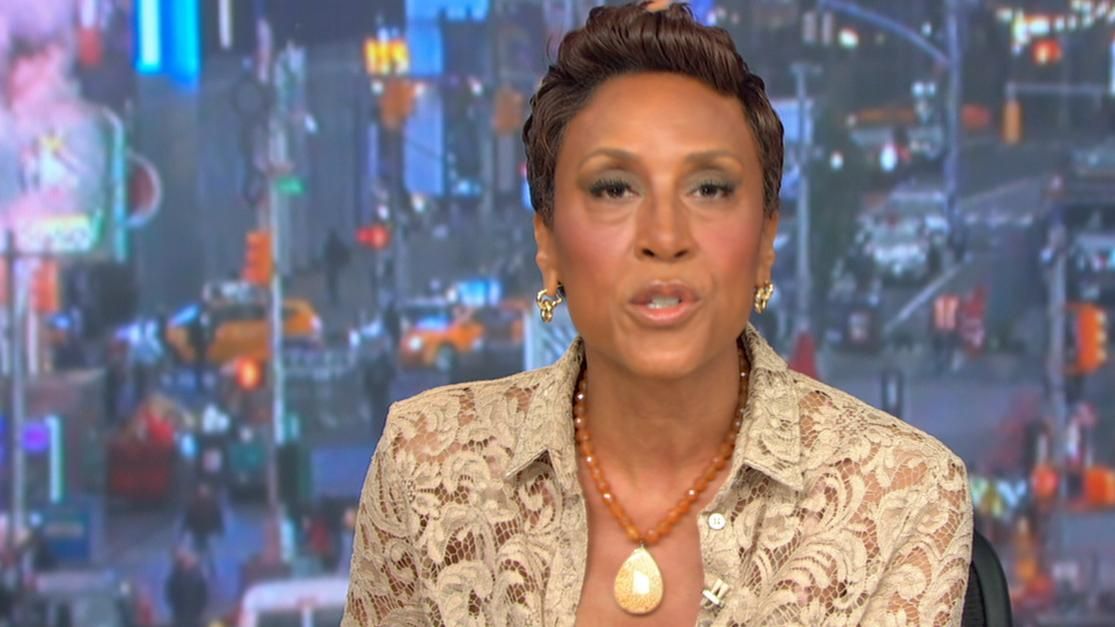