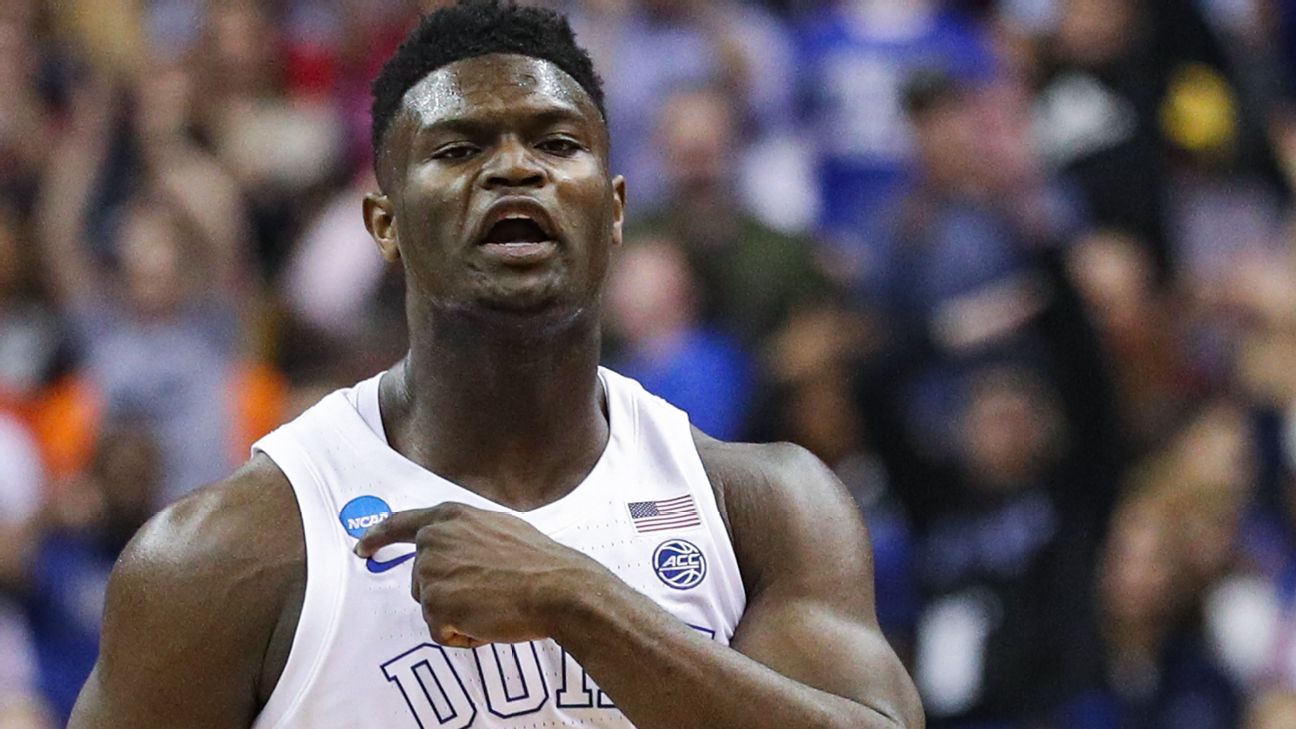 Williamson, 18, joined Kevin Durant and Anthony Davis as the only freshmen to take home the award, which was handed out at the fifth annual College Basketball Awards at The Novo in downtown Los Angeles.He is the sixth Wooden Award winner in Duke history, the most of any school.

Williamson, who earlier this month won AP Player of the Year and the Naismith Award, also took home the Karl Malone Award as the nation's best power forward Friday during the nationally televised show.

"It's very humbling to receive this award, but I know I wouldn't be here without my teammates," Williamson said upon receiving the Wooden Award. "Because it was the little things throughout the season that they did to keep me motivated -- fromRJ [Barrett]telling me, "I don't feel you right now; you gotta bring the energy," to Tre [Jones] saying, "Bro, it's time to turn up," toCam [Reddish]saying, "Bro, kill," it was a lot. And the coaches for pushing me. So I know without my teammates, I wouldn't be here."

Widely considered the top prospect for this year's draft, Williamson declined to say whether he would join Barrett and Reddishin declaring, drawing laughter from the crowd when he said, "Umm, who knows?"

Williamson averaged 22.6 points and 8.9 rebounds per game last season, and his 26.0 points per game in the NCAA tournament were the most by a freshman to play at least three games, according to ESPN Stats & Information research.

The Blue Devils fell to Michigan State in the Elite Eight.

Other winners Friday night were:

All of the award namesakes were on hand to present their trophies except Cousy, who is 90.

Kruger is 160-105 in eight seasons with the Sooners. He's the first Division I coach to guide five different schools to the NCAA tournament.

The individual awards were decided by a combination of fan votes and input from the Basketball Hall of Fame's selection committee. 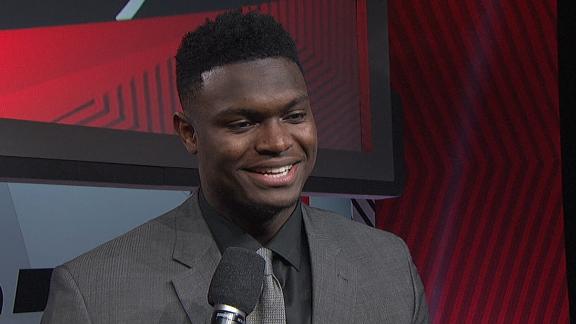 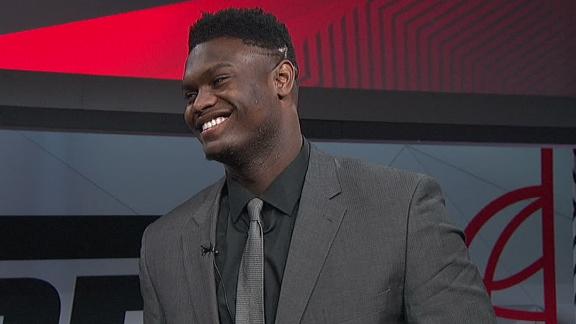