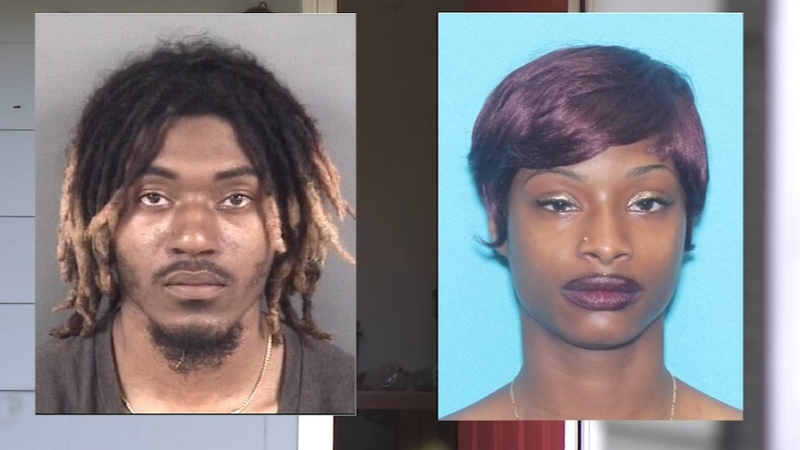 Investigators said the suspects were wanted in connection to a shooting that involved a 16-year-old on April 23. The suspects were later identified as 24-year-old Malik McDonald and 22-year-old Sabera McNeil. Both were charged with attempted first-degree murder, assault with a deadly weapon with intent to kill inflicting serious injury and conspiracy to commit first-degree murder.

A release from the department says a male suspect was immediately taken into custody after officers knocked on the door. While they were arresting him, a second suspect then shot the two officers--one in the arm and one in the stomach. The second suspect, a woman, was then shot. The suspect was taken to Cape Fear Valley Medical Center and then taken by helicopter to UNC-Chapel Hill for a trauma injury.

One officer is recovering after undergoing surgery at Cape Fear Valley Medical Center. The other officer had non-life-threatening injuries.

"At this point, he's in our prayers, he's in recovery and stable condition," Chief Troy McDuffie said about the first officer. "If we want to look at anything positive from this tragic situation, that's the positive that we take from it."

Other officers who were on the scene are now on administrative leave.

"I heard three gunshots," said Lorenzo Harris, who lives nearby. "It's too close to home, especially when you have kids in the neighborhood."