WTVD
By DeJuan Hoggard
HENDERSON, N.C. (WTVD) -- The Vance County District Attorney said the law would not allow him to file felony charges against the School Resource Officer who slammed a middle school student to the ground. 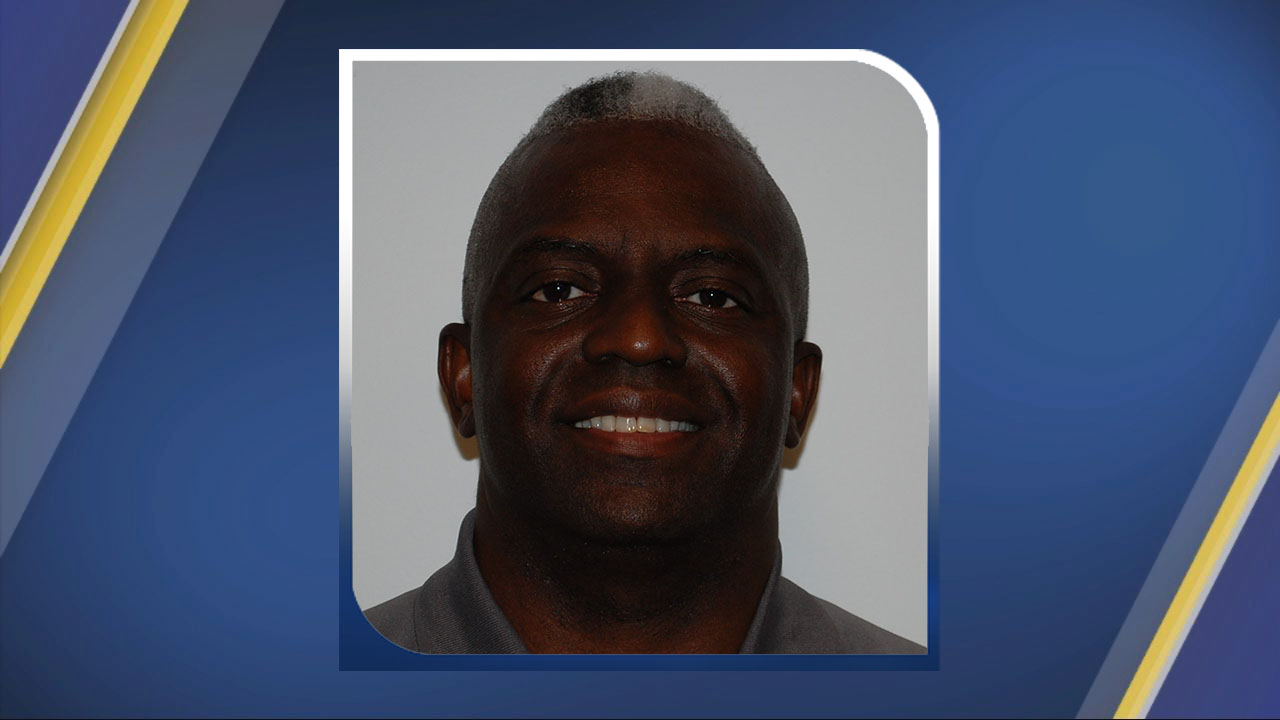