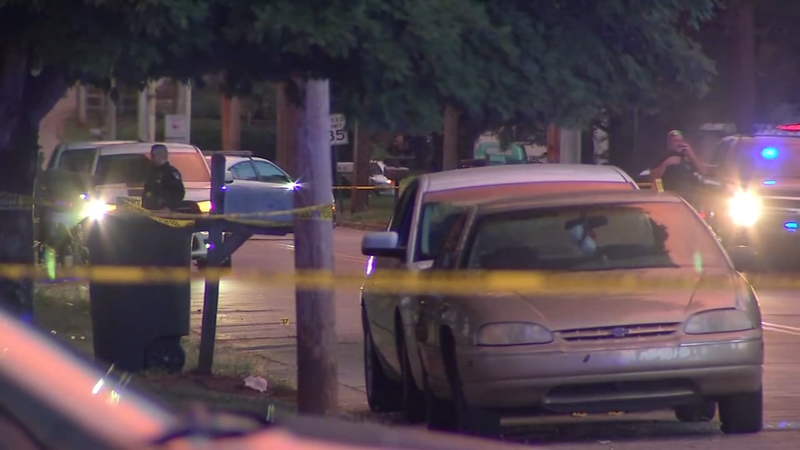 STATESVILLE, N.C. (WTVD) -- A 9-year-old girl was killed and two other children were hurt in two separate drive-by shootings in Statesville on Monday night.

Just before 7 p.m., officers found a 9-year-old girl and 7-year-old boy shot outside of a home at 1309 Wilson Lee Boulevard.

Witnesses said a white vehicle, possibly a Mercedes, was heading southbound when someone fired shots from within the car.

Both children were taken to the hospital.

The 9-year-old girl died from her injures. The 7-year-old boy is being treated for his injuries.

WSOC reported officers on that scene heard more gunshots and responded to 316 New Bern Avenue where a 10-year-old boy was shot.

Witnesses told police those shots came from inside what appeared to be a Honda Accord.

Police believe the children were not the intended targets.