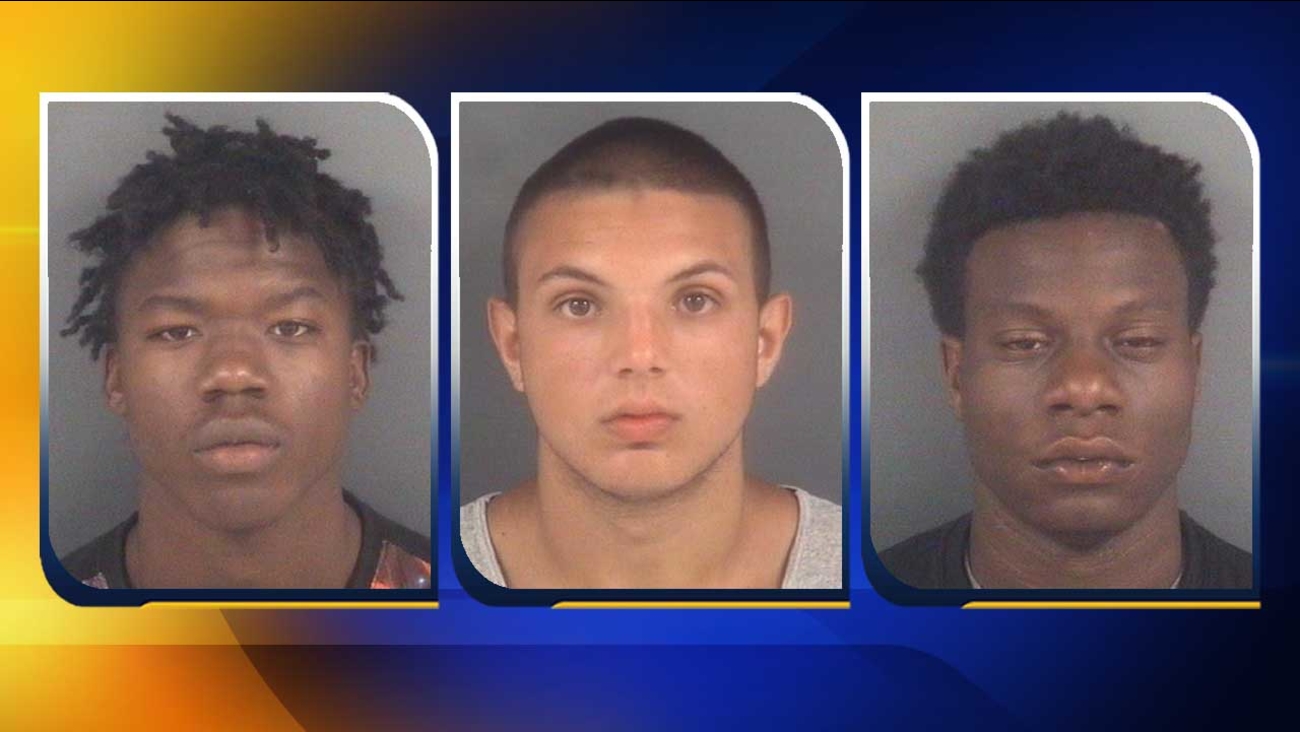 FAYETTEVILLE (WTVD) -- Fayetteville police have arrested three teens in connection with rental cars that were stolen and taken to South Carolina.