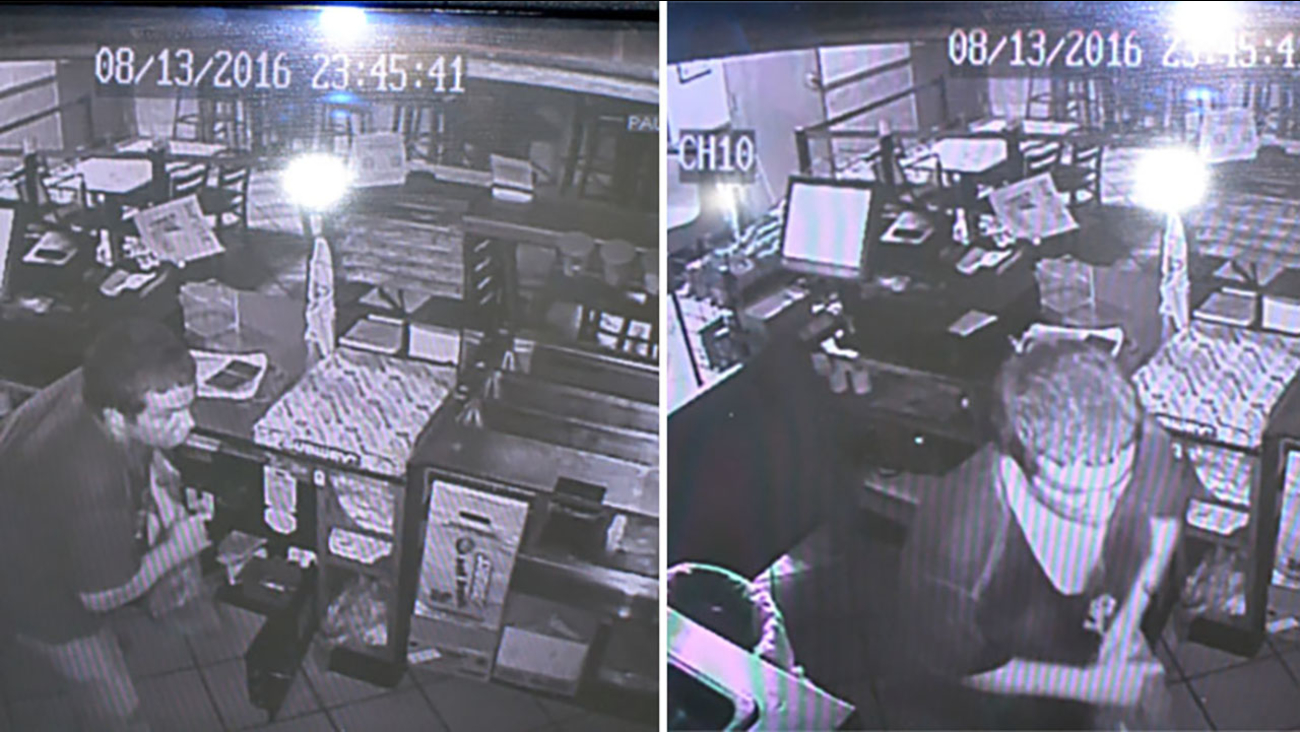 BURLINGTON (WTVD) -- Burlington Police are looking for a man they say smashed his way into a fast-food restaurant and made off with cash.

Police said that based on surveillance footage, the suspect smashed the door to the Subway sandwich shop at 216 Huffman Mill Road about 11:45 p.m. and stole an undetermined amount of cash.

The crime wasn't reported until a little after 8 a.m. the next morning, when police were called to the scene.

Hutchins, whose last known address is in the 1700 block of N. Jim Minor Road in Haw River, is not in custody.

Police ask that anyone with information about his whereabouts please contact the Burlington Police Department at (336) 229-3500 or Alamance County Crime Stoppers at (336) 229-7100.