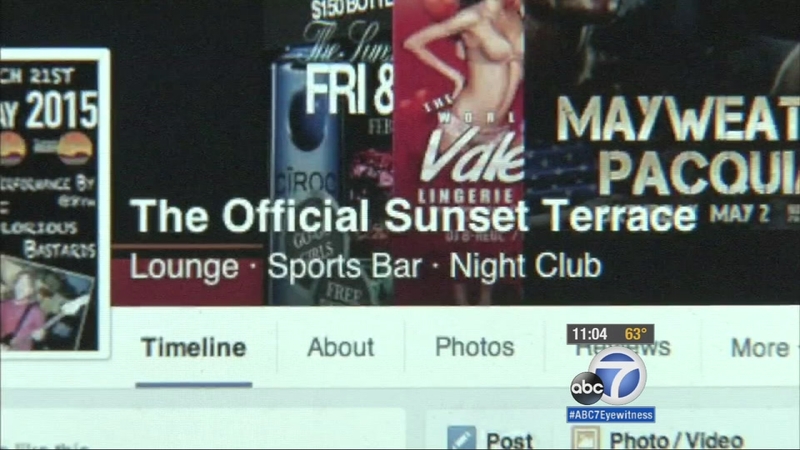 THOUSAND OAKS, Calif. -- A Thousand Oaks woman gave a bad review of a restaurant on Facebook and was shocked to receive a vulgar response back from the business owner.

Brooke Lewis said she was stunned to see the response from Tyrone, the owner of Sunset Terrace Restaurant and Lounge. He had replied to her negative review, which she left last June, calling her names.

The message continued with even more vulgar and derogatory remarks.

Tyrone would not speak with Eyewitness News on camera nor would he give his last name.

He said he knows the language is extreme, but that he was only responding directly to Lewis. He added that he tried to respond to her Yelp review last year, but was blocked from doing so. He just recently saw her Facebook post.

Now hundreds, if not thousands, of other people have seen it because his response has gone viral. Lewis said she wants a public apology from Tyrone.

But he said he did nothing wrong.

"I can't believe that he responded like that, and publicly, and even after all these people are slamming him he still hasn't removed it. He's still admitting that he did it and he's standing by his words," Lewis said.

Tyrone said he will likely be removing the post from the page because he never thought so many people would see it, but that he will not be apologizing.