WTVD
By Steve Daniels
BRUNSWICK COUNTY, N.C. (WTVD) -- A 19-year-old surfer was injured by a shark bite at Ocean Isle Beach on Monday.

The shark bit Austin Reed on his right foot around 2 p.m. and he was taken to New Hanover Hospital in Wilmington for surgery.

UNCW student Austin Reed is recovering from a shark bite at Ocean Isle Beach. His dad explains how it happened - after the NBA game on @ABC11_WTVD. pic.twitter.com/SMCKUbZTb4

"They closed up about 25 centimeters of cuts on his foot and he anticipates he'll have a full recovery," Austin's father, Wayne Reed, told ABC11.

ABC11 has learned that Reed was surfing with his brothers and some close friends when the attack happened.

Austin's brother Ethan initially thought he was joking around when the attack happened.

"He said 'Yo, I got bit by a shark!' And Austin is one to goof around a lot--so Tyler thought he was just kidding. And he looked at his foot and realized he wasn't, so they got on Tyler's board and he brought him in," said Ethan Reed.

On June 2, a 17-year-old had to have her leg amputated following a shark attack.

RELATED: Dangerous sharks: These are the three species to look out for
EMBED More News Videos 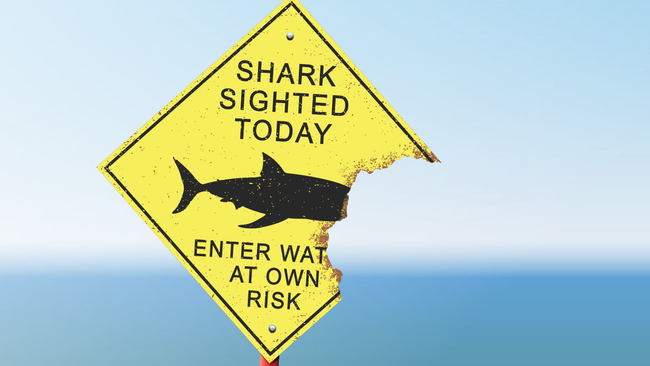 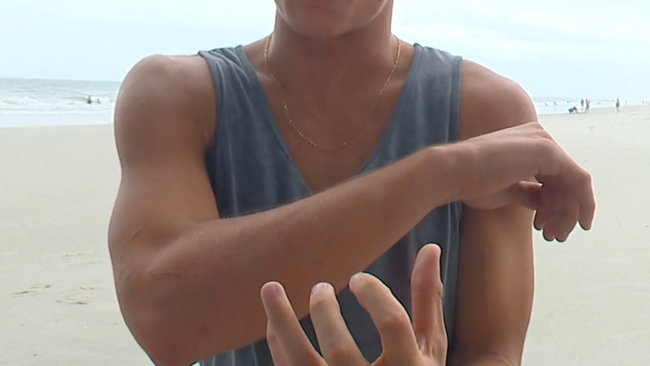