WTVD
CREEDMOOR, N.C. (WTVD) -- Dr. Marc Tilley of Pleasant Grove Baptist Church died after a large truck rear-ended him and his wife while they were stopped at a stop sign.

It happened late Friday night on Highway 56 near the 191 exit in Creedmoor.

Tilley's wife was driving at the time.

Candi Tilley suffered non-life-threatening injuries and was released from WakeMed after treatment.

Clifton Alexander Smith. Jr., of Henderson, NC was charged with failure to decrease speed as necessary to avoid colliding with a vehicle, failure to stop for a stop light, and no operators license for class of vehicle driven.

Any additional charges are pending consultation with the District Attorney's office.

According to the church's website, Tilley was originally from Durham and served at Pleasant Grove since June of 2000.

Tilley and his wife were married in 1984. 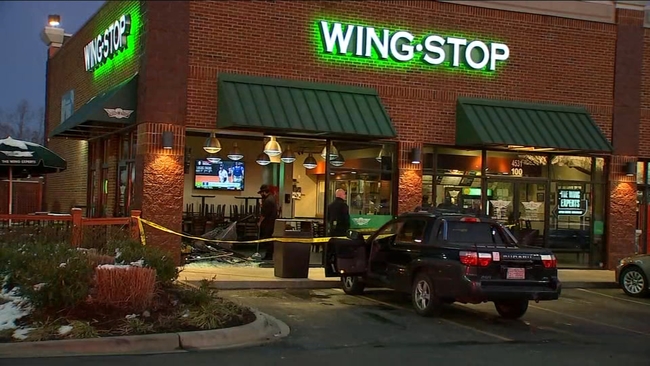 911 call of man impaled by pole: 'Save me! I have a baby'
More Videos
From CNN Newsource affiliates
TOP STORIES