William Anderson Banks Jr., known as "Andy" to his friends, was last seen around Woodburn Road close to Cameron Village.

The 911 caller who originally reported him missing Saturday said he hadn't heard from him in five or six hours and was "worried" because Banks was supposed to be selling a car.

The 911 caller said Banks was going to sell the car and then walk to his friend's apartment complex nearby, but never showed up.

"I can see on his text messages that he last checked his phone at 1:42 p.m.," the caller said. "He has not looked at his phone since then. His battery is on and it's ringing and all that."

Fliers were seen Monday in the area of his disappearance encouraging people to contact police if they see him.

His friends were also in Raleigh helping with the search.

There’s a desperate attempt to find 39-year-old William “Andy” Banks. He went missing Saturday afternoon and was last seen in Cameron Village. We know he had been trying sell his Range Rover. #ABC11 pic.twitter.com/EBUzngnR1f

They said Banks is a great guy who even delivered flowers and groceries to one friend's mom when she was afraid to leave the house because of COVID-19.

He makes money buying and selling cars, they said.

Banks was last seen in a parking lot outside of the now-closed K&W Cafeteria.

There’s a desperate attempt to find 39-year-old William “Andy” Banks. He went missing Saturday afternoon and was last seen in Cameron Village. We know he had been trying sell his Range Rover. #ABC11 pic.twitter.com/EBUzngnR1f

Cliff Cash, a friend of Banks, drove in from Wilmington to help with the search.

Banks was reportedly wearing blue Patagonia shorts, a grey shirt with a picture of a mountain on the front and flip flops. 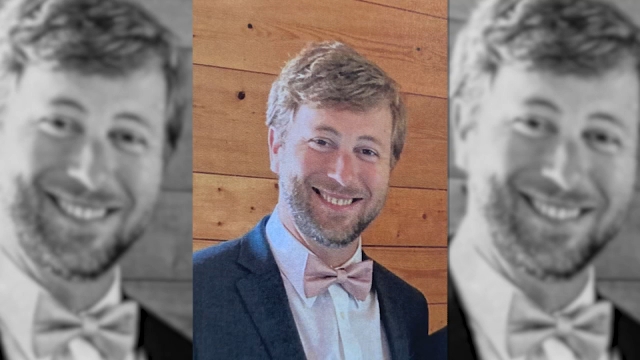 Anyone who believes they may know where Banks is or believe they may have seen him since Saturday afternoon is asked to call 911.
Report a correction or typo
Related topics:
raleighwake countymissing manraleigh newsmissing person
Copyright © 2021 WTVD-TV. All Rights Reserved.
More Videos
From CNN Newsource affiliates
TOP STORIES 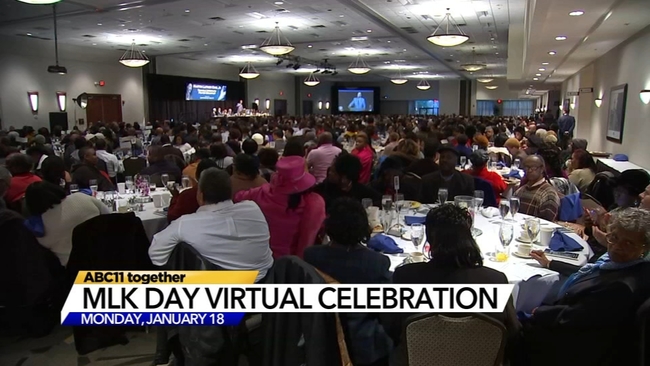