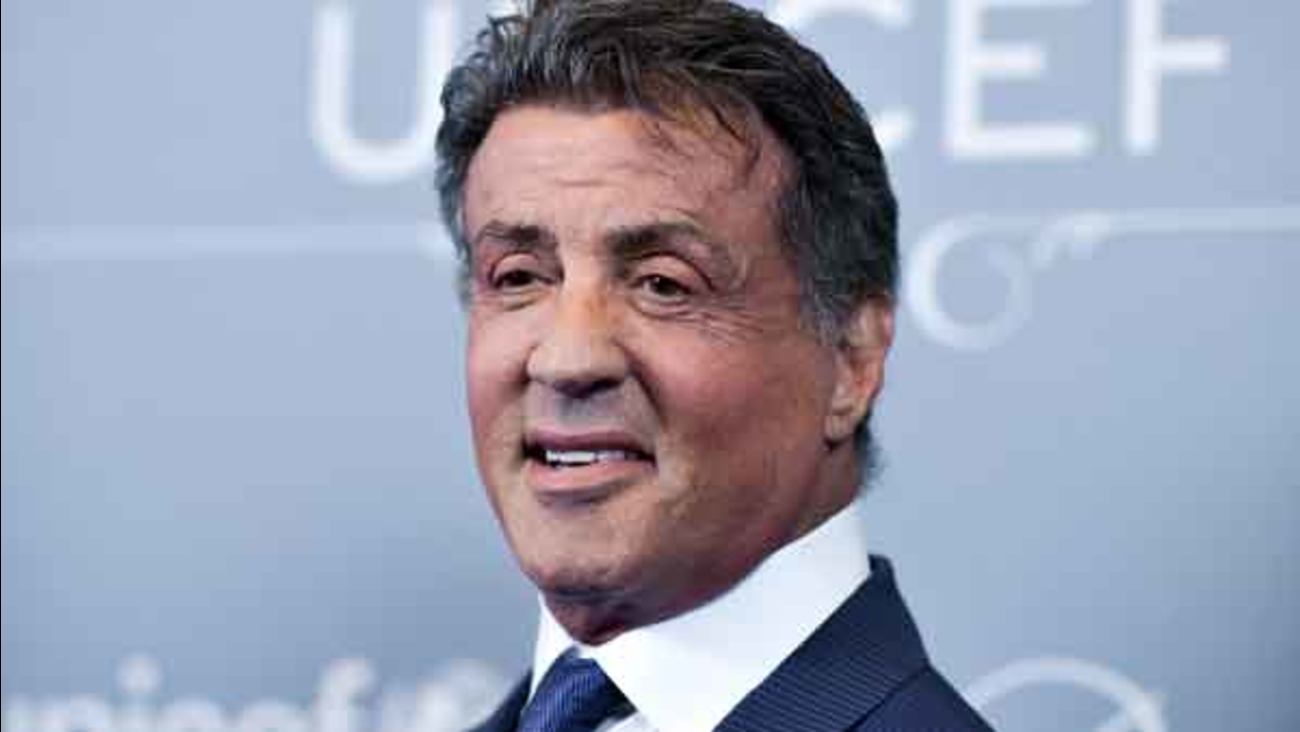 The case was presented by the Santa Monica Police Department.

Details of the case were not released. However, media reports last year indicated a woman had filed a police report in Santa Monica against Stallone about an incident in the 1990s.

At the time, Stallone's attorney said he "categorically disputes the claim."