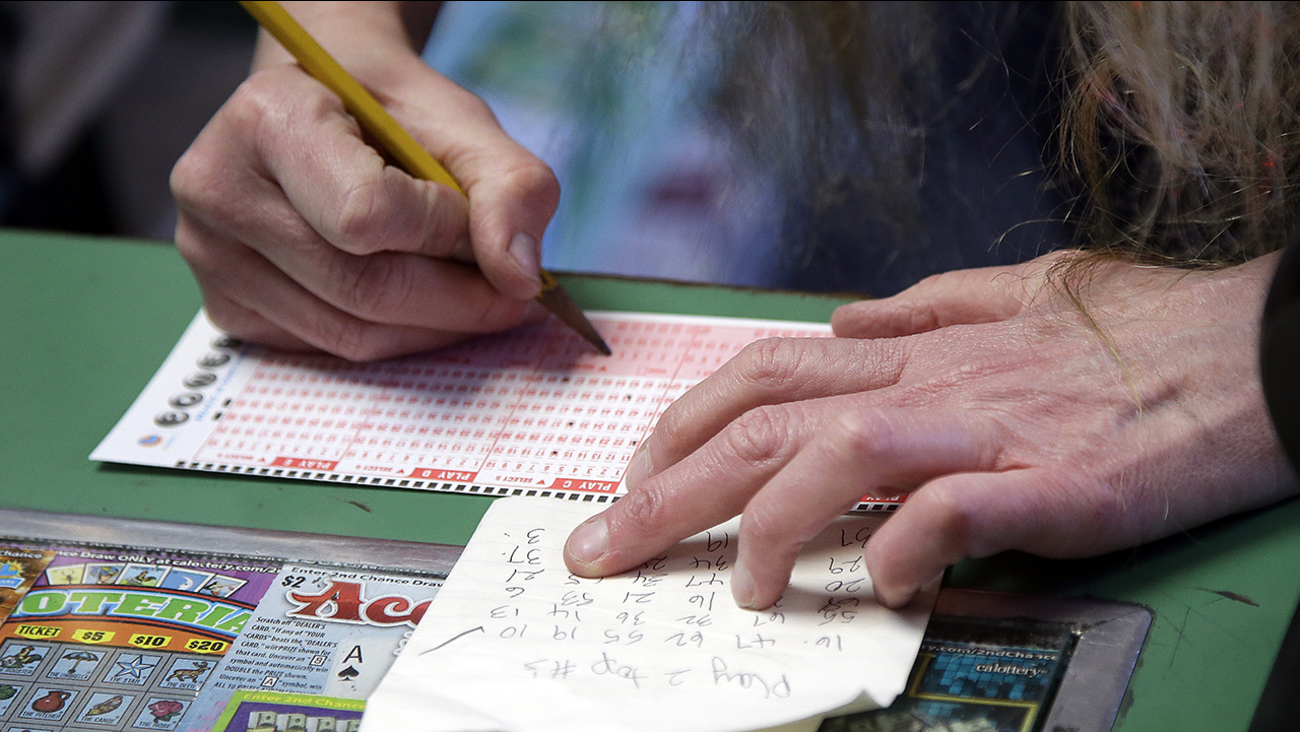 RALEIGH (WTVD) -- A retired Texas couple won't soon forget their trip to North Carolina. After all, they're leaving the state $1 million richer.