WTVD
By Michael Lozano
A bridge replacement project on the Chatham-Lee County line is nine months overdue, leaving many residents upset and some hurting financially.

The 57-year-old bridge straddles the county line west of Sanford and goes over the Deep River near the Carbonton community.

The replacement was prompted after NCDOT found it to be "structurally deficient" and "functionally obsolete."

The project began on March 2018 but NCDOT ended up firing a South Carolina based contractor, After Extreme Concrete Cutting of Gaffney LCC, when the department determined its progress would not meet the deadline.

Now, residents are seeing an incomplete bridge that forces them to take U.S. 421 for many of their trips.

"It's a North Carolina Department of Transportation mess that needs to be taken care of," Lee County resident James Hill said.

Two communities minutes apart are now forced to drive 12 to 15 miles in order to reach the other side or vice versa.

Several Lee and Chatham County residents said they were willing to endure the inconvenience for the original nine month replacement.

Since construction stopped in June 2018, locals said the detours are costing more gas, less business and a drop in attendance at Carbonton United Methodist Church.

"Since this bridge is out, we're down 20 in attendance because of the inconvenience," Pastor James Brewer said.

It's also hitting the pocketbook of a nearby tobacco and hemp farm: The Rosser Farms, LLC is located in Carbonton about a mile away from the bridge.

The family-run farm has about 100 acres that lie on the Lee County side, which means sending more resources to pick their crops.

"With the tobacco, you're hauling sleds, you know, 18 a day, and you're paying 12 more workers to go down the road with you," co-owner Brad Rosser said.

That extra 20-minute drive has forced the Rosser family to plant soy beans in those separated acres. They said the crop requires less maintenance but produces a smaller sum of money.

"Because it's not feasible to truck the tobacco or hemp down the road and make so many trips," Rosser said.

At the intersection of N.C. 42 and Goldston Carbonton stands another business feeling the heat, Carbonton Cash-Mart.

The convenience store owner spoke to ABC11 off camera. He said his business is losing half of its daily income. At one point, the owner even considered closing his doors.

Until a contract is signed, they are unable to give an accurate completion date.

NCDOT did add that the project will not cost anymore money.

In response to the community outcry, NCDOT said "we're working to get the bridge open as fast as we can".
Report a correction or typo
Related topics:
trafficlee countychatham countysanfordncncdotbridgetraffic
Copyright © 2020 WTVD-TV. All Rights Reserved.
BRIDGE 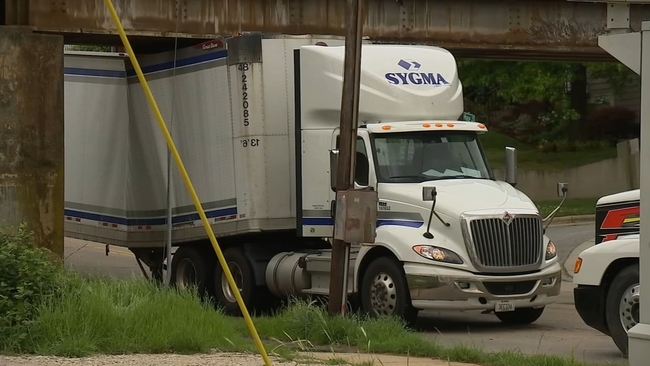 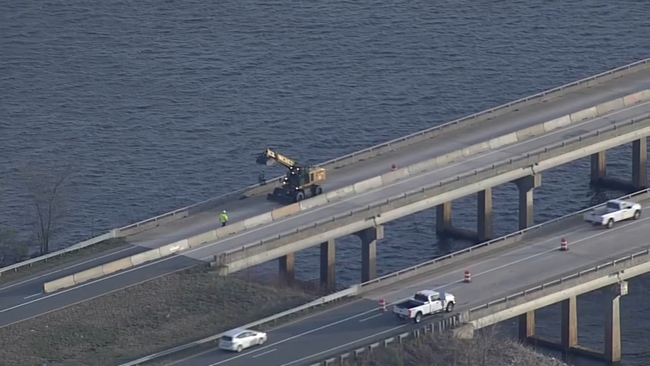 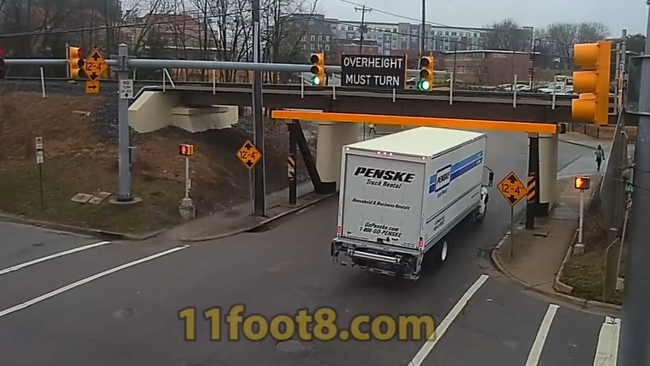