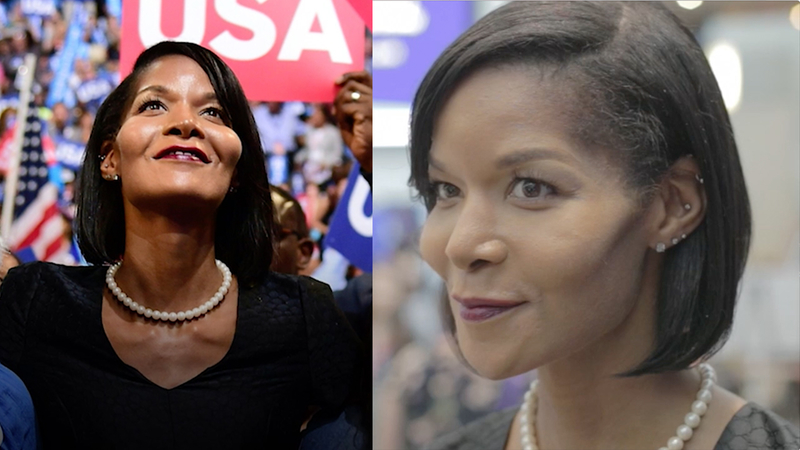 "I'm the only African American trans woman delegate," said Sharron Cooks. "For me, it's an honor and it's a privilege."

Cooks was attending the Democratic National Convention in Philadelphia, where she told PopSugar that she attended in support of Hillary Clinton's presidential campaign, the LGBTQ community and women.

"I think her unique perspective will bring a different understanding to the presidency that has been male-dominated since 1789," Cooks told PopSugar.

The LGBTQ community had a heightened visibility at the DNC. Of all the delegates, 11.5% were LGBTQ and 28 were transgender men and women. It was the largest number of transgender delegates at a major party convention in history, reported PopSugar. The DNC was also the first presidential convention to feature all-gender bathrooms.

"It's one of the most progressive platforms for LGBT," said Cooks.

Activist and trans woman Sarah McBride spoke on the final night of the DNC, making her the first transgender person to ever address a major party's convention.

Despite the inclusiveness seen at the DNC, Cooks told PopSugar that there's still a lot of work that needs to be done to protect the LGBTQ community, especially to combat violence against transgender women of color. Cooks said such violence goes unreported by mainstream media and unrecognized by many politicians.