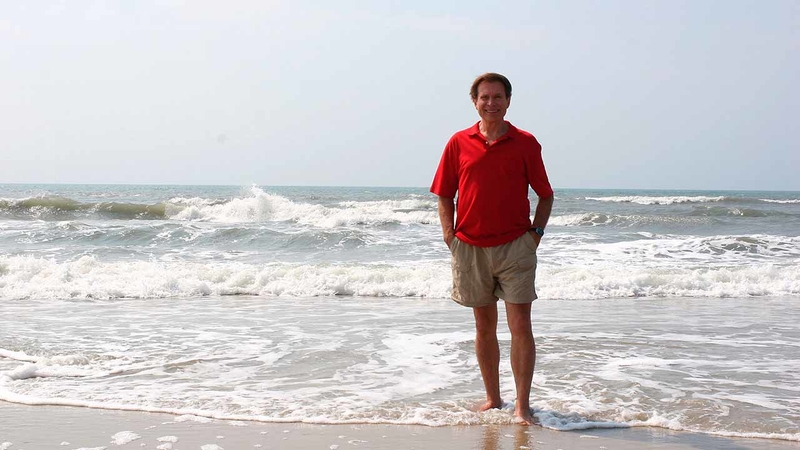 KAILUA, Hawaii -- In Kailua, the sand is soft and white, the water is clear and calm, and the view is exactly what you would expect from a beach in the Hawaiian Islands.

Those are among the reasons Oahu's Kailua Beach Park has been selected as the best stretch of sand for an annual list of top U.S. beaches.

Stephen Leatherman, a coastal scientist and professor at Florida International University, has been drafting the list under the alias "Dr. Beach" since 1991.

Leatherman ranked a North Carolina beach No. 2 on his list. Another NC beach, in Buxton, was in the Top 10 list for 2018 but fell out of the rankings this time. 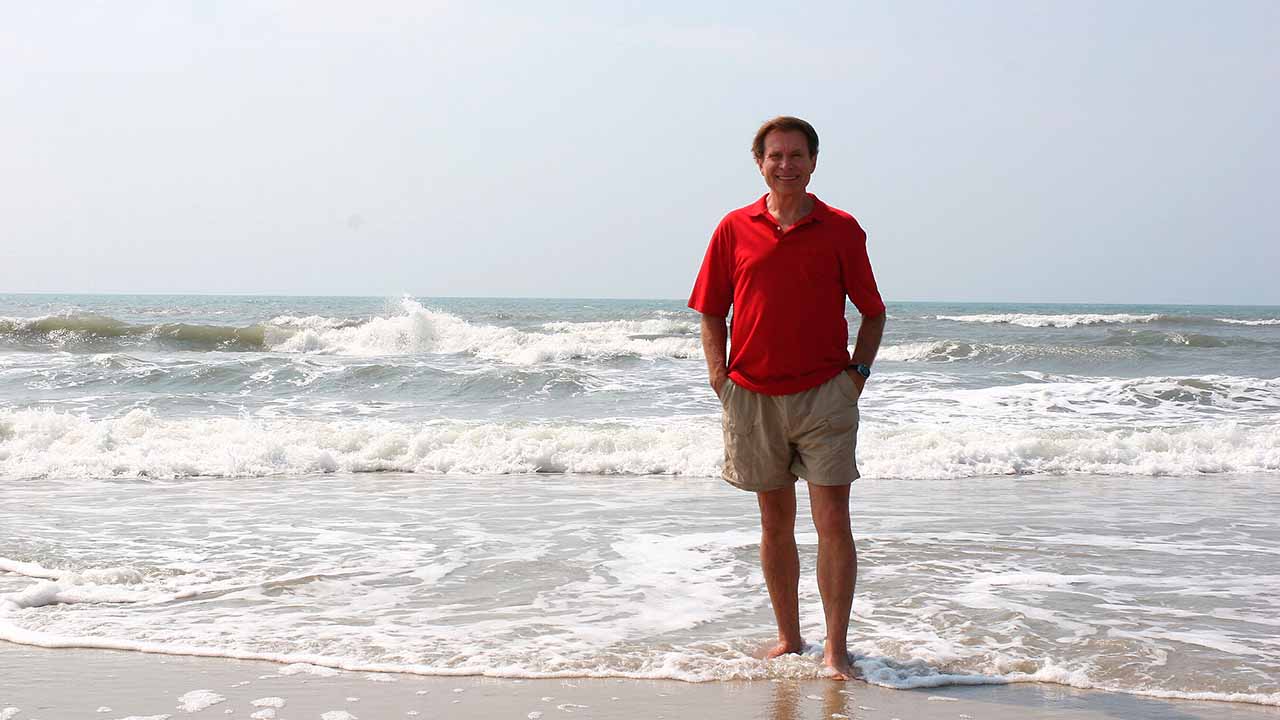 Leatherman uses 50 criteria to evaluate beaches, with the most important categories being water cleanliness, safety and management of the beach environment and its facilities. Leatherman uses data from the U.S. Environmental Protection Agency to grade the beaches on water quality and has been to all the beaches on his list.

Beaches in Hawaii are consistently ranked high, sometimes at the top of his list.

"I love Waikiki Beach. No question about that - a world-famous beach - but Kailua is a lot smaller and quieter," Leatherman said. "It's so much more peaceful. ... You don't have big high-rises and all that. Kailua is on the other side of the mountains. It's like a different world."

In recent years, Leatherman has awarded extra credit to beaches that prohibit smoking , which all Oahu beaches do. He thinks other beaches around the state and country should follow suit.

Vari Singh and her family were visiting Oahu from Los Angeles and spent a day in Kailua.

"The color of the sea is something like we've never seen before. The sand is super soft and fun to play with, it makes good sandcastles," she said as her daughter wiped sand from her face. "And the scenery is beautiful, you just come over the hill and it's just this majestic scene of green ocean."

Leatherman acknowledged that not everyone appreciates the publicity his lists give to top beaches.

"I get a lot of people who are very happy about it. They like to know where to go," Leatherman said. But "I always get some pushback. Oh yes, people say, 'Oh no, we already have too many people coming here. What are you doing?' It's almost like they think it's a secret beach or something. (Kailua) is not quite a secret beach. It is a real gem though."

Braden Marquez, 18, who grew up in Kailua, says he is worried about overcrowding but also hopeful about the future of his hometown.

"This beach is pretty special to me just because my family has been coming here for years and years," he said, noting the area has changed a lot since his childhood.

"(My) biggest concern would be losing the locals because of the influx of people," he said during a recent visit to the beach. "But other than that I'm pretty excited about all the new things to come."

For the first 25 years of ranking, any beach that won the top spot on Leatherman's list was ineligible for inclusion in subsequent years. But in 2015, Dr. Beach cleared the slate to allow any beach in the nation to once again be eligible, resetting the clock - and perhaps the relevance- involving his annual contest.

Kailua was named the best beach in 1998, making it a two-time winner.

Leatherman is again retiring new winners and posting them on his website .

Read more about the Top 10 beaches

Leatherman's goal in producing the list each year, he says, is to reward high-quality, safe beaches that balance nature with accessibility and amenities. He hopes beaches that haven't made his list will make changes for a better experience and a healthier coastal ecosystem.
Report a correction or typo
Related topics:
travelncsummer funbeachessummeru.s. & worldoutdoor adventuresnorth carolina news
Copyright © 2021 ABC11-WTVD-TV/DT. All Rights Reserved - The Associated Press contributed to this report.
SUMMER FUN
Digital ax-throwing range on Long Island hits the bull's-eye for fun
Black People Will Swim breaks stereotypes one pool at a time
Figure out whodunit with Clue Live
Admire the NYC skyline while paddling on the Hudson River
TOP STORIES
US religious group says 17 missionaries kidnapped in Haiti
'Foul play' suspected after Robeson County woman goes missing
Prayer vigil held in Dunn to remember victims of drug overdoses
Fun had by all at Dix Park alternative to the State Fair
NC State Fair: Everything to know before you go
No. 22 NC State passes big road test by trouncing Boston College, 33-7
Show More
Highway Patrol to conduct bus stop safety efforts next week
UNC holds on to beat Miami 45-42
Robert Durst hospitalized with COVID-19, his lawyer says
Strike dodged with deal between film and TV crews, studios
Duke loses third in a row with 48-0 trouncing at Virginia
More TOP STORIES News