She hit the back of a parked NC Highway Patrol SUV

It began when a tree-trimming truck headed towards Apex hit the barriers in the median and turned over.

Traffic headed in the other direction towards Sanford began slowing down because of the crash. 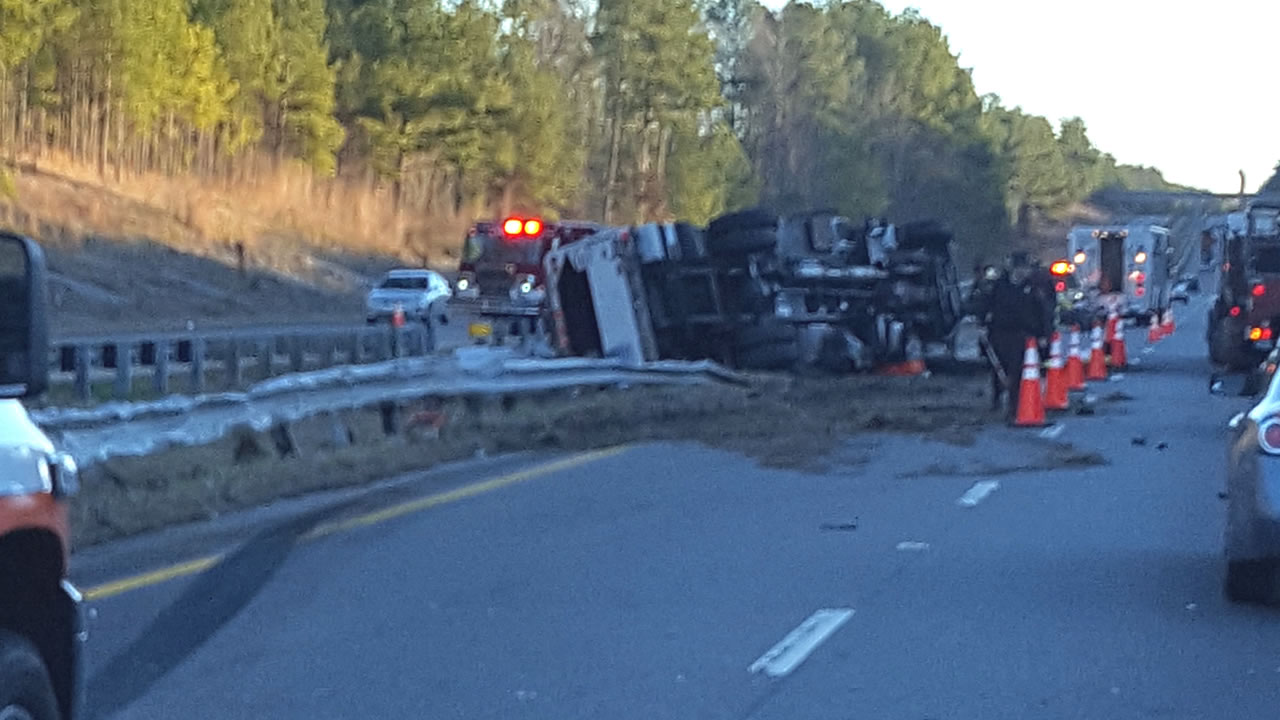 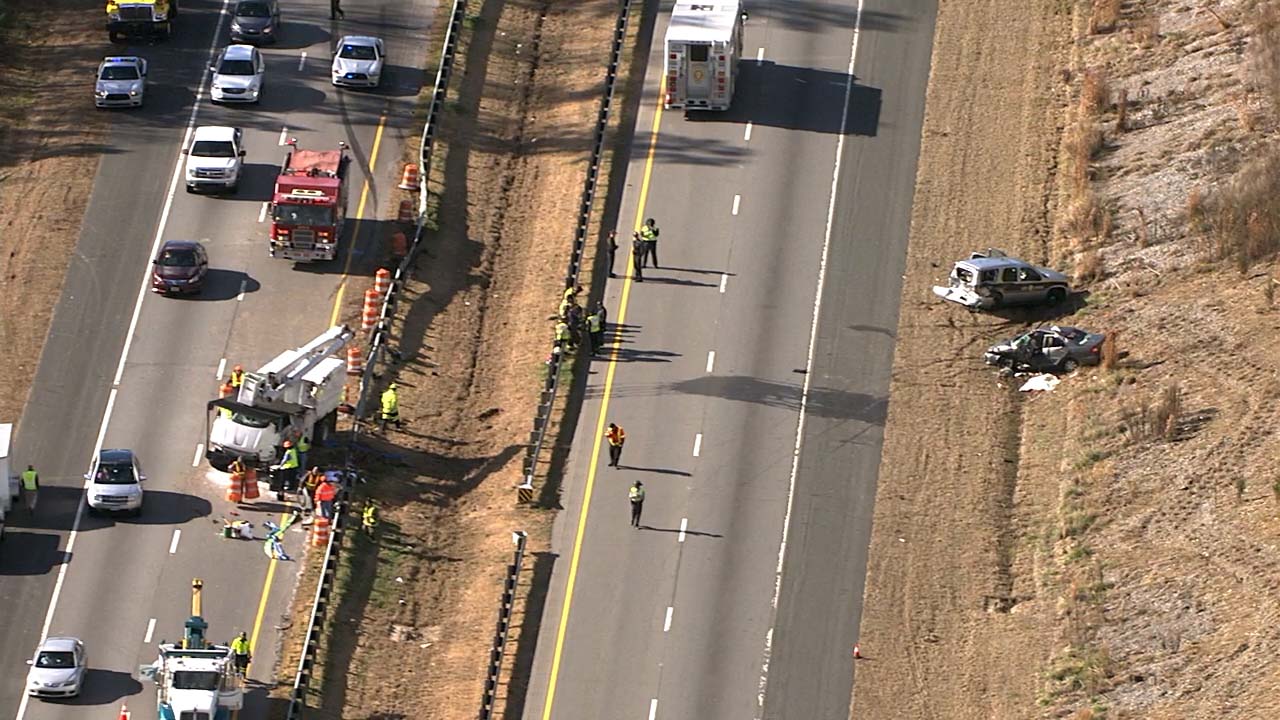 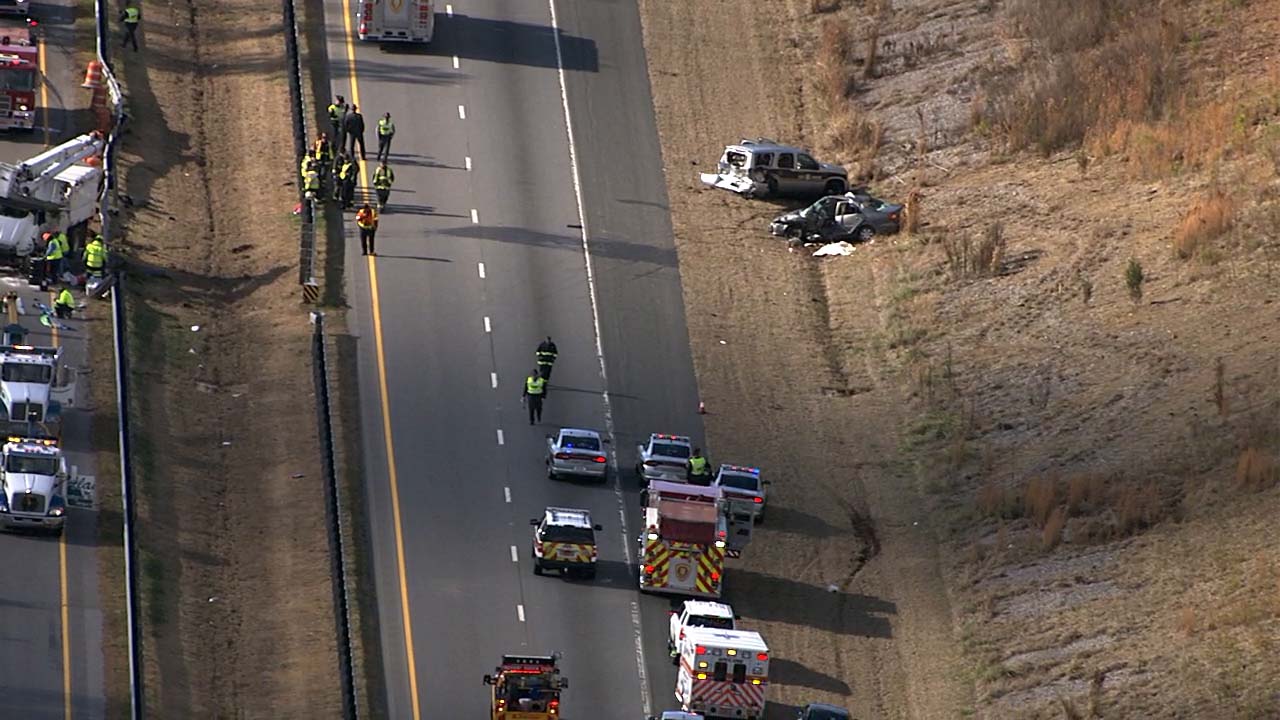 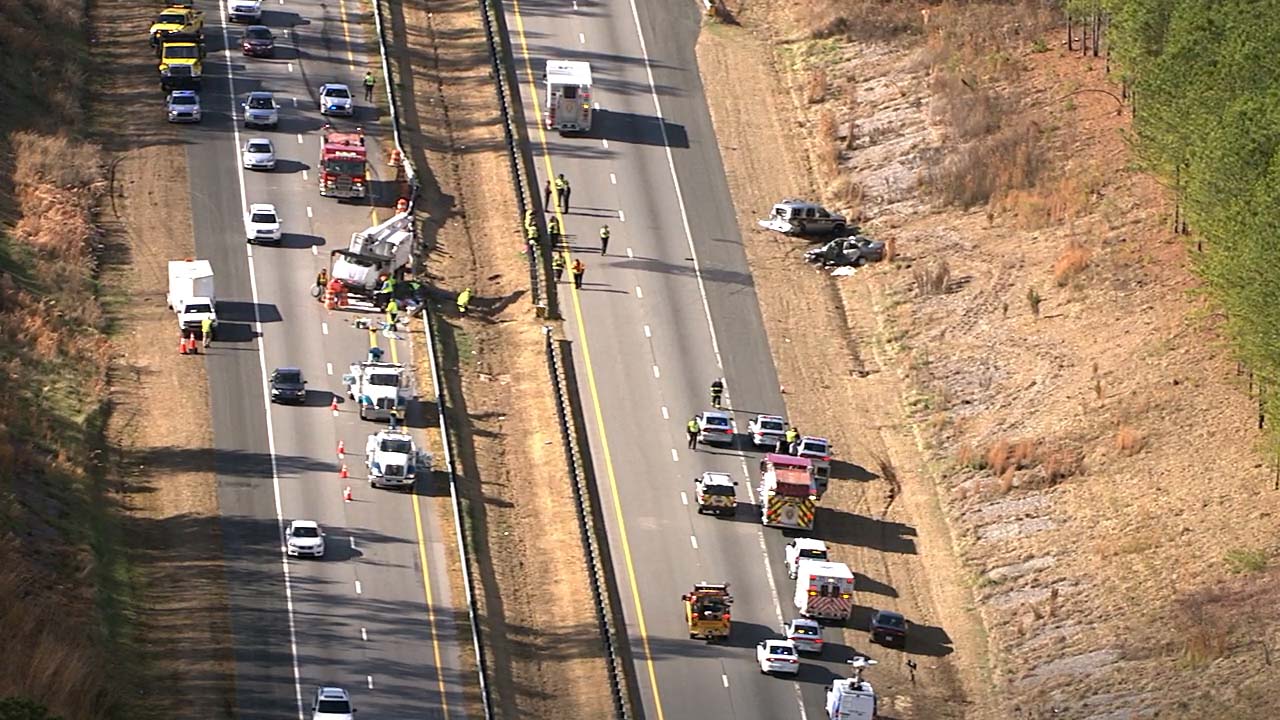 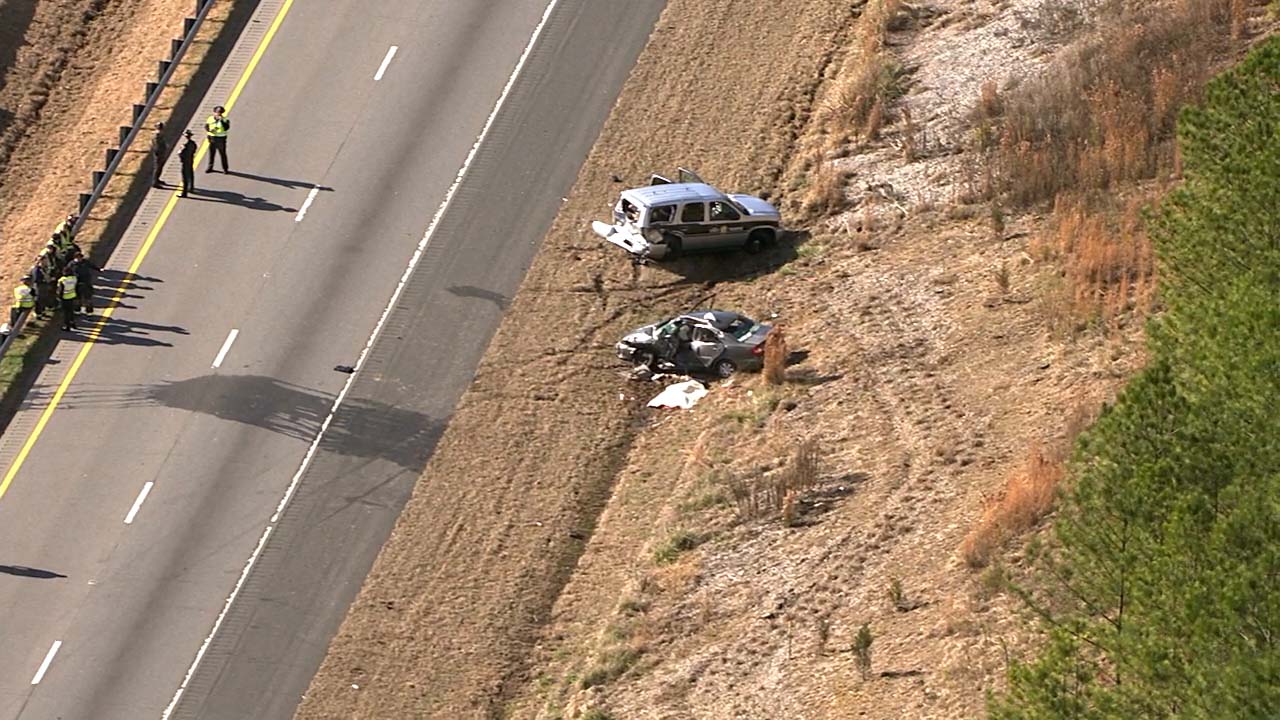 Troopers said Brianna Lee Vann failed to slow for the traffic and swerved at the last second to avoid hitting another car. Her Toyota went into the median and then back across both lanes of US 1 before slamming into the back of a Highway Patrol officer's SUV parked on the shoulder. The 23-year-old was killed. The trooper was not in the SUV when it was hit and is okay.

Power crews restore most power in the Triangle; Less than 2K without