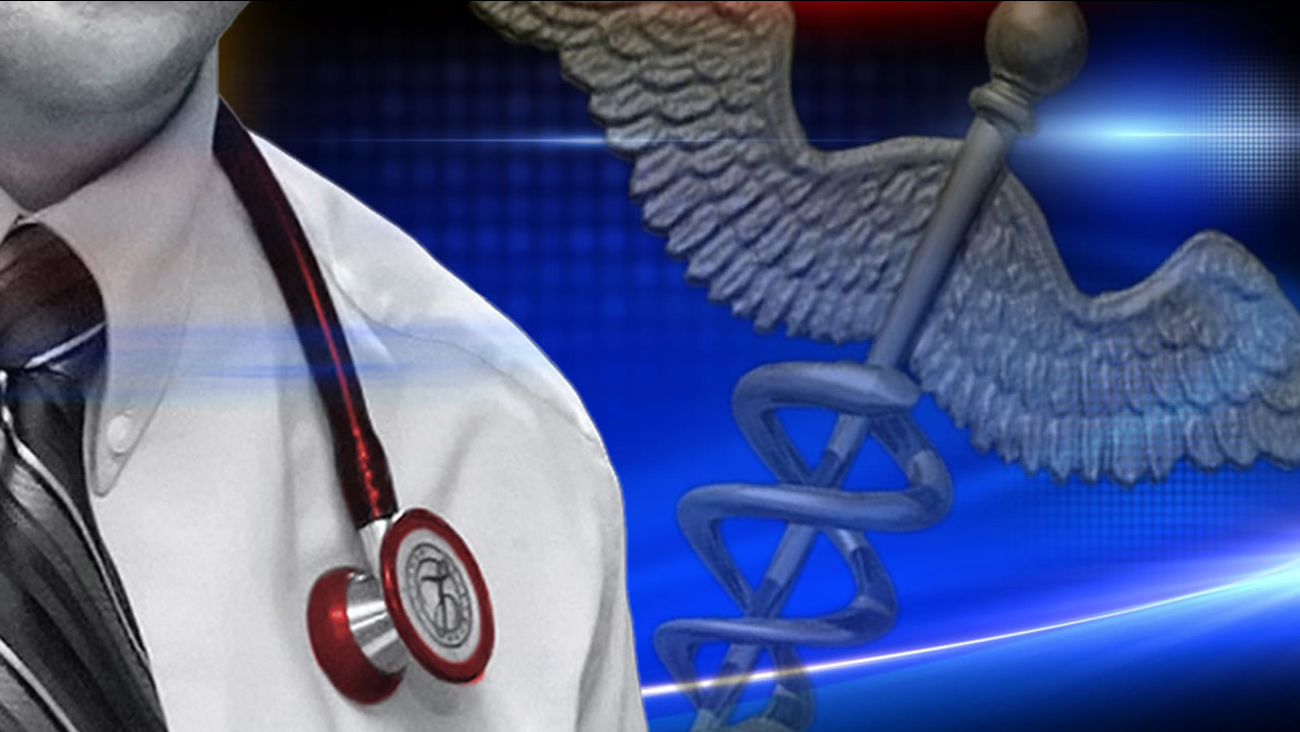 DURHAM, North Carolina (WTVD) -- The Durham County Department of Public Health (DCPPH) has confirmed that no new cases of tuberculosis have been found at Northern High School following a round of testing.

In October, DCPPH had confirmed that a student from the high school had TB.

On Monday, parents and staff were notified that no new cases had been found.

"We have not identified any other students or staff at Northern High School with active TB disease in this ongoing investigation," said Arlene Seña, medical director, DCoDPH in a news release. "We will begin our second round of testing soon among the individuals who were potentially exposed to TB. We ask for patience during the completion of this process."

Officials will conduct repeat TB testing on some of the exposed students and staff approximately eight weeks after the initial test was performed.

The U.S. Centers for Disease Control and Prevention (CDC) recommends that persons with a recent contact to an infectious TB case with a negative initial TB test be tested again at eight to 10 weeks after the end of the exposure.

The strategy for TB testing in a contact investigation is based on the characteristics of the case with active TB disease, the individual risk factors of the contacts, and the environment in which the exposure occurred.

More information about TB and TB testing can be found on Durham County's website.

----------------------------------------
ABC11 has decided to slowly reduce the number of stories on the website that have a comments section. We believe very strongly that our audience should have an opportunity to discuss and debate events in our world, however, we have not been able to moderate the comments as well as we would like. Instead of hosting a platform that could allow a few loud and ugly voices to dominate a conversation, we want to encourage everyone to join us on our social media platforms and speak out there. Facebook: facebook.com/ABC11 Twitter: twitter.com/ABC11_WTVD
Report a correction or typo
Related topics:
health & fitnessdurhamdurham public schoolstuberculosisnorth carolina newsdurham county news
Copyright © 2022 WTVD-TV. All Rights Reserved.
NORTH CAROLINA NEWS
Andrew Brown's family to receive $3M settlement from sheriff's office
'Thrilled to death': Princeton man wins Cash 5 jackpot
Cha Ching! Grocery store employee wins big on day off
Raleigh Irish dance academy wins big at world championships
TOP STORIES
FBI raids Fayetteville church accused of operating as a cult
Supreme Court to hear case on state authority over elections
SCOTUS limits EPA's ability to reduce emissions, fight climate change
Supreme Court allows Biden to end Trump's 'Remain in Mexico' policy
Durham Technical Community College evacuated due to bomb threat
Durham's East End Connector opens after construction delays
Texas woman accused in cyclist death arrested in Costa Rica
Show More
1955 warrant in Emmett Till case found, family seeks arrest
Biden says he supports changing Senate filibuster rules
Jackson sworn in as 1st Black woman to sit on Supreme Court
Local fans, survivors speak on R. Kelly's 30 year prison sentence
Transgender woman says she was denied job at a NC Catholic school
More TOP STORIES News