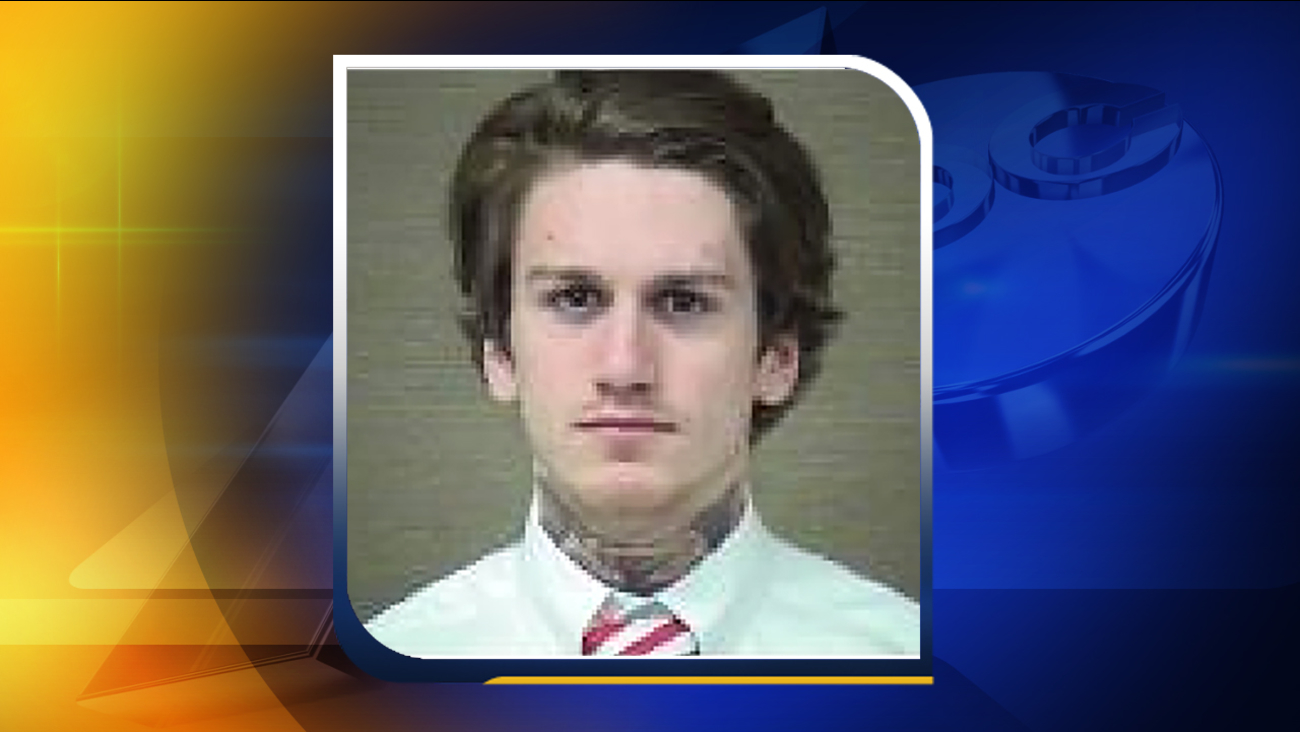 Investigators from the State Highway Patrol and the Harnett County Sheriff's Office said Thursday they have made arrests in a fatal hit-and-run that occurred more than one year ago.