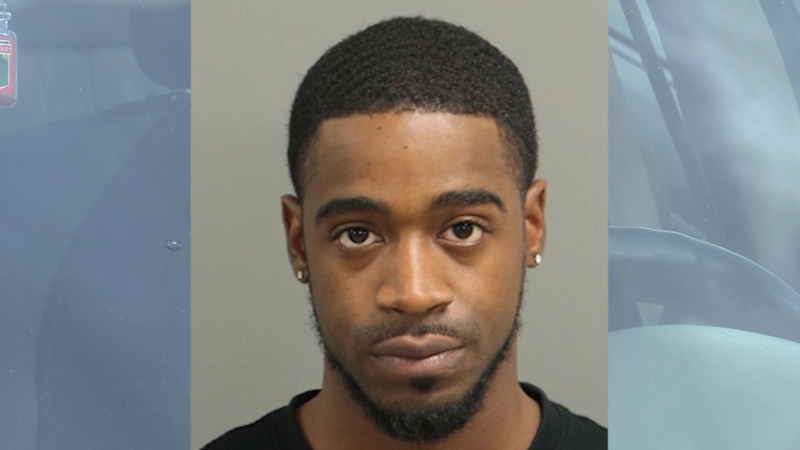 Town officials said an officer smelled marijuana coming from a row of cars then found a car with a window down and naked man inside.

The man tried to drive away but the officer ordered, Tylik Little, 28, to get dressed and out of the car.

Little was taken into custody after changing into pants and a shirt.

Authorities believe only the officer saw the lewd behavior.

"This sort of public behavior on the busiest shopping day of the year is particularly appalling," said Police Chief Lawrence Capps. "We are glad no citizens were adversely impacted and pleased that our emphasis on proactive patrols paid off in this instance."

Little was charged with indecent exposure, resisting arrest and marijuana possession. He was also served with an outstanding warrant for assault on a female.