Man who killed ex then himself outside her workplace in Durham violated protection order repeatedly, records show 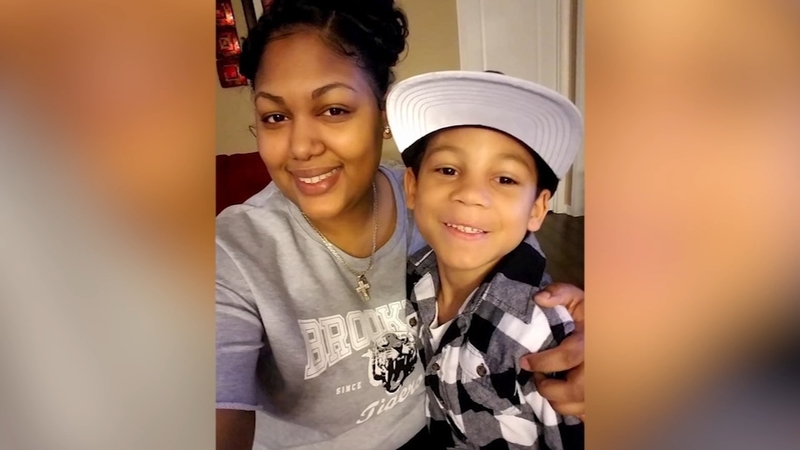 BURLINGTON, N.C. (WTVD) -- The man who shot and killed his ex-girlfriend outside of her Durham workplace earlier this week before turning the gun on himself violated the protection order she had against him several times and was even wearing an ankle monitor at the time of the shooting, court records show.

Victoria St. Hillaire, 28, was killed by 33-year-old Lequintin Ford outside UNC Family Medicine near the intersection of Mayfair Street and Weymouth Street just after 8 a.m. on Monday.

In an exclusive interview with ABC11 on Wednesday, her family wondered why more wasn't done to protect her, despite the dozens of calls made to police over the last two years.

"I feel like he should have been put away a long, long time ago," St. Hillaire's sister Melinda Renfrow said. "And I don't understand and I can't comprehend or wrap my brain around how someone so mentally unstable with a history was not put away a long time ago."

St. Hillaire's family told ABC11 she started dating Ford about six years ago off and on. But they didn't find out until last year that he was abusive.

Her mother said he started stalking Victoria and would show up to her house and destroy her property.

Police records show that over the last two years, police were dispatched to her home 30 times. The calls include: trespassing, prowler, communicating threats, malicious damaging and disturbance. 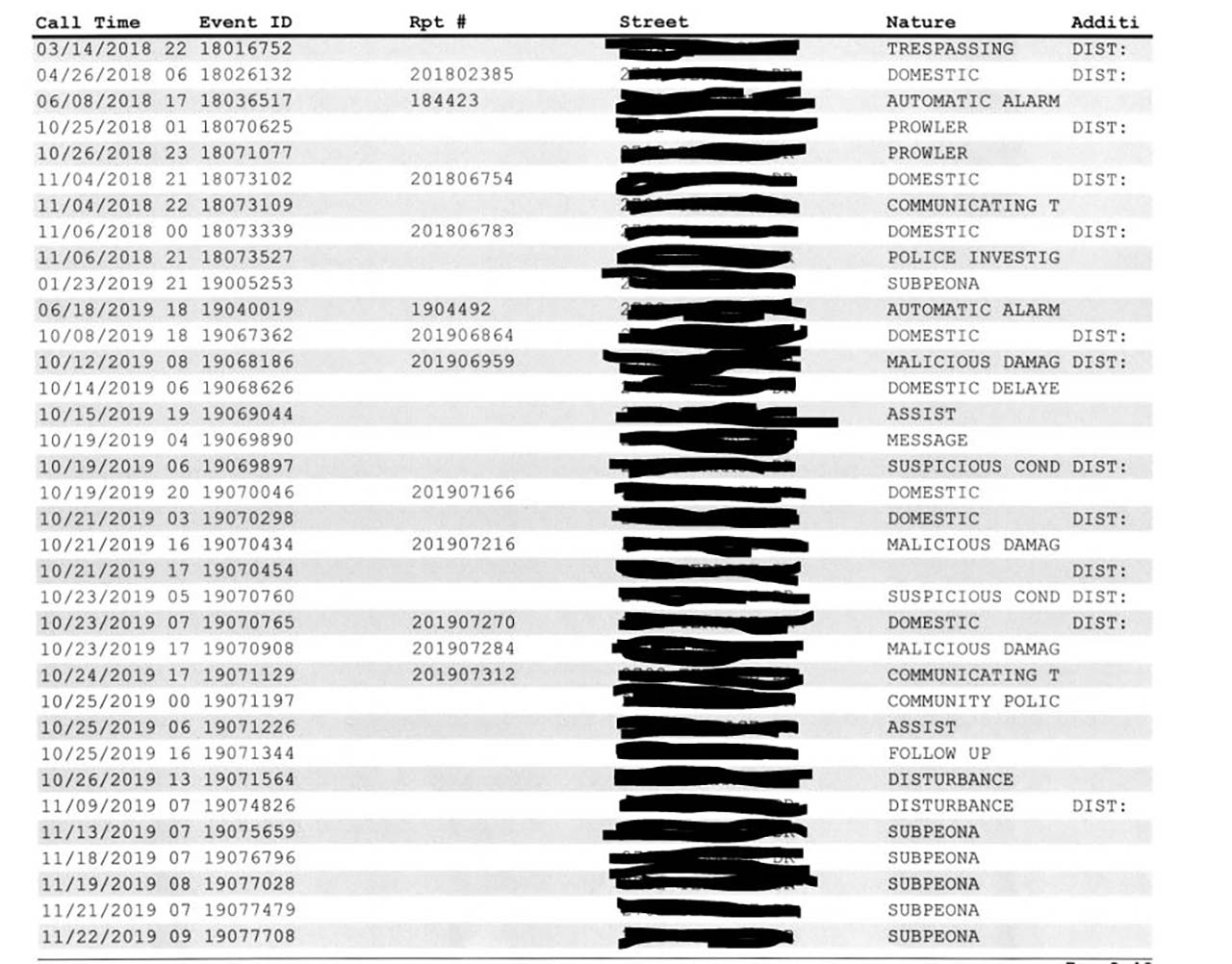 "I think he's a coward. I think he deserved to suffer," Renfrow said.

Alamance County court records show St. Hillaire filed for a protection order on Oct. 9 of this year. It was approved at a hearing on Oct. 28 after St. Hillaire said Ford would stalk her at her home, on social media and call her repeatedly.

But even after the order was filed, Ford didn't leave St. Hillaire alone, records show.

An incident report from Oct. 14 shows she called police to report that she saw a car circulating the area for 20 minutes. She told police she was being stalked by her ex-boyfriend. The responding officer noted that St. Hillaire took out a protection order against him but "does not think he has been served."

Ford was supposed to appear in court on Dec. 11 to face a misdemeanor injury to property charge. He also had a court date for Jan. 7 to face charges of: misdemeanor stalking, felony stalking, three counts of misdemeanor violation of a domestic protection order and misdemeanor making a harassing phone call.

As part of the protection order, Ford was required to wear an ankle monitor and surrender his guns once he bonded out of jail. He was wearing that monitor when he shot and killed St. Hillaire.

These charges weren't the first for Ford. He had been convicted of assault on a female and other charges in the past.

For the most recent charges against him, Ford was given a reduced bond. ABC11 reached out to the District Attorney's office for comment on that but has not yet heard back.

The 28-year-old was described by her family as loving, giving and determined. Before she was killed, her family said she was working at UNC Health full-time and going to school part-time to build a better life for her 8-year-old son.

She leaves behind six brothers and sisters, as well as her mother.

Her family said her son has been asking for her every day that she's been gone.