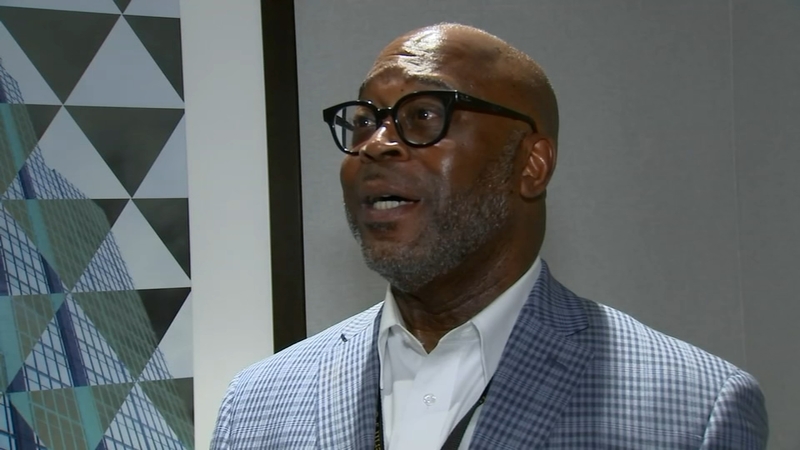 RALEIGH, N.C. (WTVD) -- Could there be a new sheriff in Wake County?

The Wake County Sheriff's Office Democratic primary is headed to a runoff as it appears no candidate received the required 30% + 1 margin needed to secure a victory Tuesday night.

With all 208 county precincts reporting unofficial results, Willie Rowe held a a 4,620 vote lead over incumbent Sheriff Gerald Baker in a primary that drew seven candidates.

Assuming no marked change to these results, Rowe will face off against Baker in a runoff.

Making sure that we're good stewards of the taxpayer's dollar," Baker said Tuesday night. "That budget is a very serious thing, it's over $100 million. That was a question coming in in '18, if I could handle it or not. Well, we've done that. Drugs in our county. We're doing a great job. We're taking big drugs off the streets of Wake County."

On the Republican side, the results were far more clear.

Harrison served as Wake County sheriff from 2002-2018 before losing to Baker in the general election.

Should Rowe prevail over Baker in the runoff, the former Wake County deputy would square off in the general election against Harrison, against whom he had an unsuccessful sheriff bid some years back.

Whoever wins the Democratic runoff, Harrison will see a familiar foe.